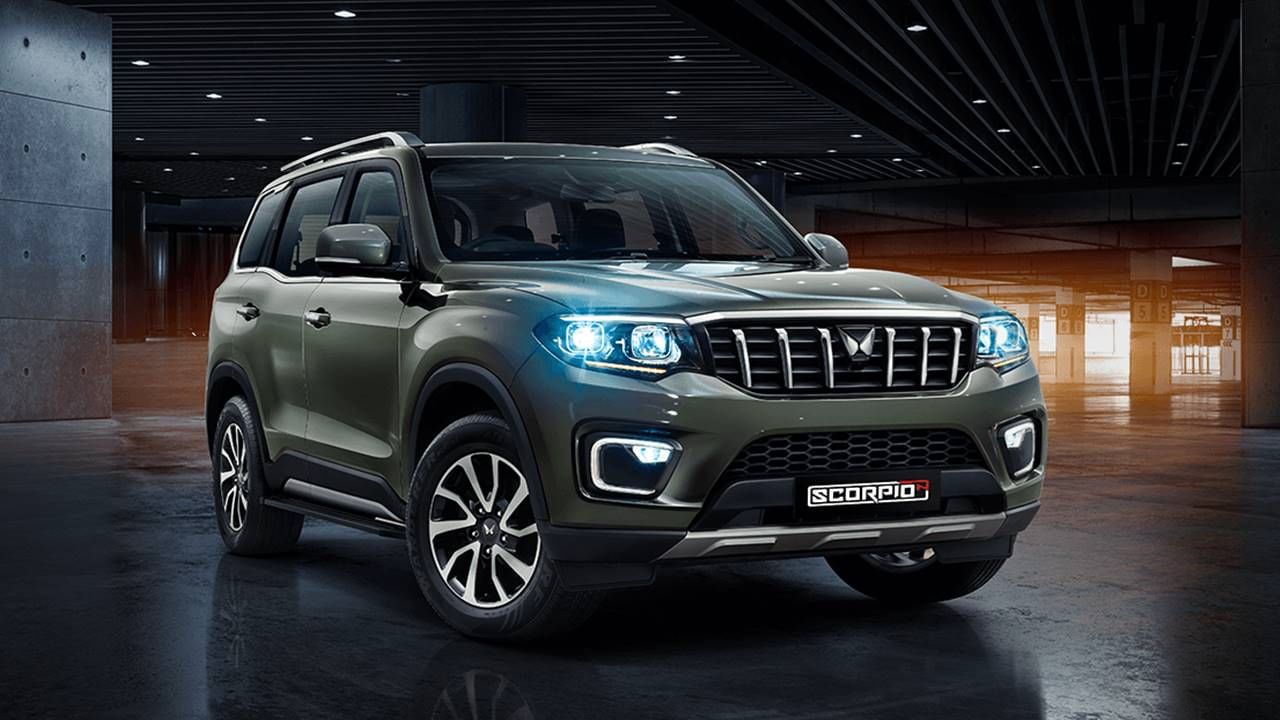 The 2022 Mahindra Scorpio N may have the same power as the Mahindra XUV700.

2022 Mahindra Scorpio N: Mahindra Scorpio N will be launched in India soon, but many information about this car has come to the fore even before the official launch. Actually, before launching, we are going to tell about its engine, safety and many features.

Till now many of its teasers have been released regarding Mahindra Scorpio N, some of which are also video teasers. There are hints of the car’s design in it. Official specifications and other features have been given in these teasers. However, for those who are not able to wait for the features of this upcoming car, a website named Gaadiwadi.com has shared the information. The website has shared this information from a YouTube account.

The performance of the upcoming Mahindra Scorpio petrol variant can be seen similar to that of the Mahindra XUV700. It will get a 2.2 liter four cylinder M Hawk diesel engine, which can get maximum power of 172 hp and peak torque of 370 Nm. Whereas in the top XUV700, it helps to generate 10 hp more power and 50 Nm more torque.

Talking about the features, the dual zone climate control system will be available in Scorpio N. It will also get brown leather interior and two tone leather seats. In this, 12 speakers of Sony will be seen. It will also get buttons for Android Auto and Apple Car Play, sunroof, cruiser control, engine start/stop. In this, telescopic steering wheel and many special features will be seen in view of the safety of the driver.