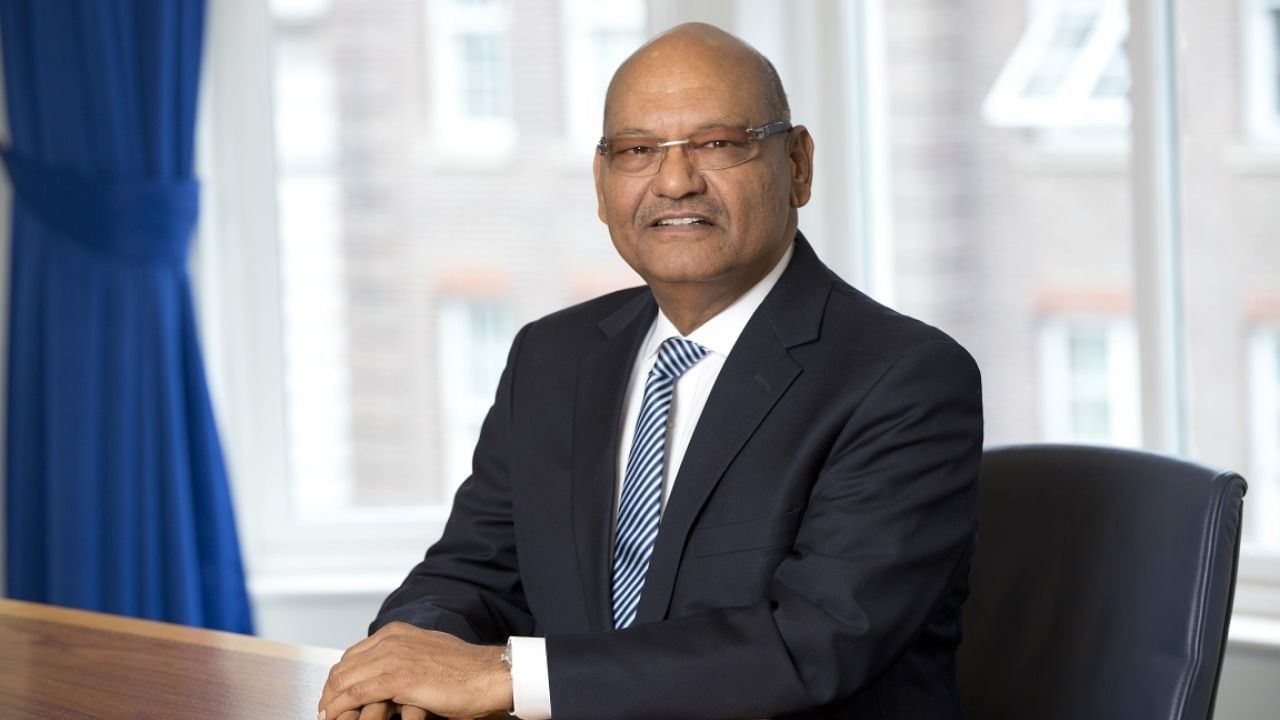 Anil Agarwal said that I am not a rockstar, I am from Patna and I am proud of my ‘roots’.

In February this year, 68-year-old Agarwal first tweeted about his journey from Bihar to Mumbai. After revealing this story, he is getting such a welcome, as is seen for any rockstar.

Anil Aggarwal, a veteran businessman in the mining sector (Anil Agarwal) ever since narrated his story of establishing such a huge empire by starting with the scrap metal business on social media, he has been getting offers from big makers for writing a book to making his biopic. He is overwhelmed by this response. After revealing this story, he is getting such a welcome, as is seen for any rockstar. Not only this, he is also getting offers to write a book and money is also being offered to make a film on his life. In February this year, 68-year-old Agarwal first tweeted about his journey from Bihar to Mumbai. He then told about his visit to London where he led a large natural resources company on a global scale. The company deals in zinc-lead-silver, iron ore, steel, copper, aluminum, power, oil and gas sectors.

Aggarwal said, I am not a star. I am not very educated. I am not a film actor. But the response I have received (for tweets about my journey), has been overwhelming. 20 lakh reactions have been received on one of my tweets. I am surprised myself. Vedanta Chairman Anil Agarwal was born on January 24, 1954 in Patna, Bihar in a lower-middle-class Marwari family. His father Dwarka Prasad Agarwal had a small business of aluminum conductor. He dropped out at the age of 15 to help his father’s business and moved to Mumbai at the age of 19 with only a tiffin box, a bed and a dream.

Aggarwal said, when I write my story, I always keep in mind whether I am glorifying myself. All I am saying is please don’t be afraid of failure. Never think small or dream small. If I can do it, so can you. You are more capable than me. This is my message. While his social media post has become a hit, Agarwal says publishers are constantly approaching his people for book rights. Film offers have also come to him.

Got offers from many film companies

Without naming anyone, he said, there is no one film company that has approached. All the big manufacturers have approached. They want to give me money for the biopic. Agarwal said that he has not made up his mind yet. He will take a decision on this after talking to his colleagues and daughter Priya.

i am from bihar and i am proud

He said, I am not a rockstar. I am from Patna and I am proud of my roots. I have been told that I come from Patna, I should not tell this as it will spoil my name. I told them that I will not stop it. That’s where I started. His statement matches with his impeccable image. The reason behind what he has achieved in three decades is the bold deals he has made.

Sterlite Industries was founded by Anil Agarwal in 1976 as a copper company. Later he also decided to enter the field of copper cable for telecom companies. He came into limelight in 2001 when his company acquired state-run aluminum company Balco.

The first company to be listed on the London Stock Exchange

Two years later, Vedanta became the first Indian company to be listed on the London Stock Exchange. In 2007, Vedanta acquired a controlling stake in iron ore mining company Sesa Goa. In 2011, it acquired Cairn India in a deal worth $6.5 billion. Vedanta Ltd. is listed in India with Agarwal. has a majority stake in. He has created a $10 billion fund with London-based Centrix, which invests in privatized public sector companies.

In a series of tweets spanning several weeks, Agarwal has mentioned his early journey, his difficult years, his struggles and depression. His first company was Shamsher Sterling Cable Company. Today he is the owner of the world’s multinational mining company. However, his journey has not been easy.