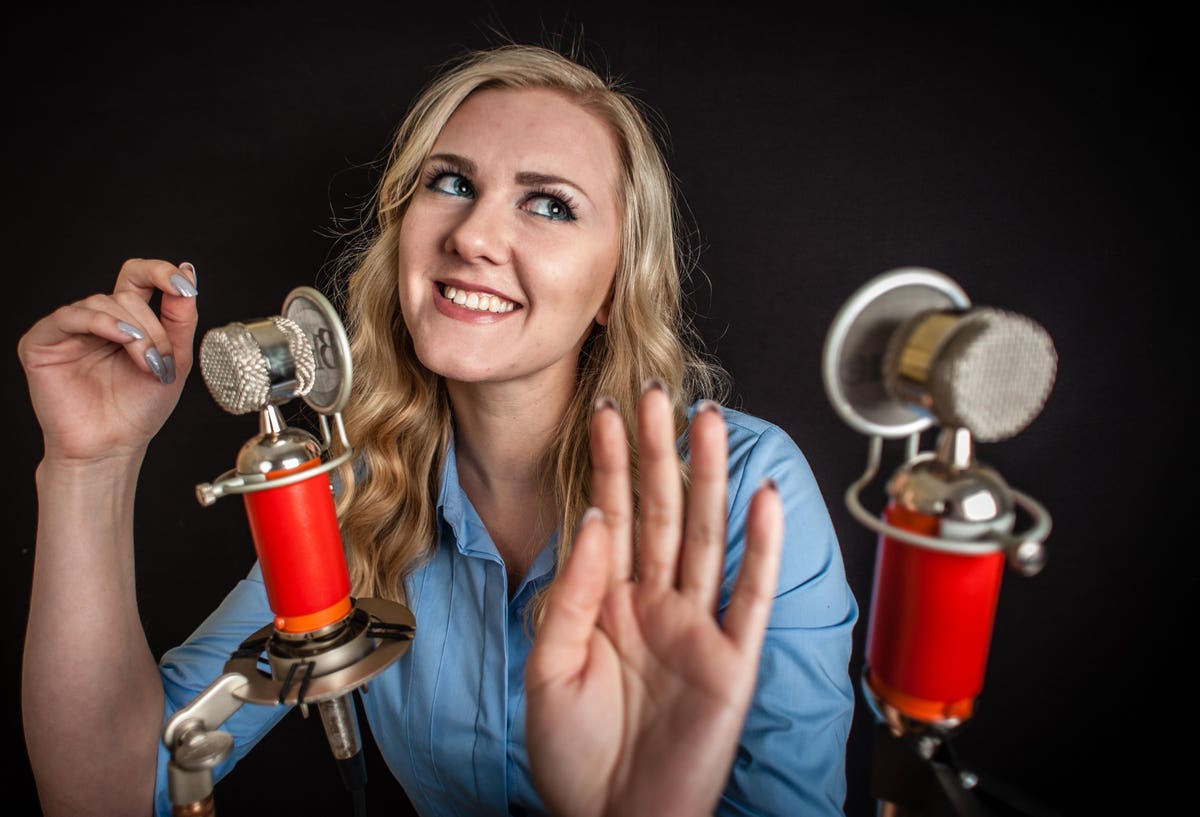 Angi (formerly Angie’s List), has taken a new creative approach focused on the satisfaction of hiring someone else to do a home improvement job and then seeing it done right. The campaign, uses striking visuals that incorporate autonomous sensory meridian response (ASMR) in an effort to provide a relaxing effect, is running nationally on television, radio, and streaming audio and video.

The ad shown below, “Caulking” (along with two others, Steam Cleaning and Painting) is inspired in part by the viral trend toward calming social media content to get across the idea that it is “oddly satisfying” to have someone else complete a job for you and that the completion of such tasks brings tranquility to the home.

According to Angi’s Chief Marketing Officer, Dhanusha Sivajee the ASMR element of the ad we designed to help give a calming effect. She states, “The ASMR elements tie in with the close-ups of the projects being done was all to show how Angi pros seamlessly get the job done. Partnering with the The Max Effort team, we focused on creating an almost epic movie-like experience using a number of cinematic techniques including wide-screen and 3D sound engineering to bring the concept to life and to highlight the mastery behind getting these everyday projects done.”

Sivajee describes the link of the campaign to the brand’s positioning as follows:

“We know that oftentimes homeowners are stressed out about their home projects and put them off because they don’t know where to start. Angi’s brand positioning is focused on solving this problem for homeowners, by helping them get the job DONE – right – resulting in them feeling calm and very satisfied. So, our goal with this campaign was to not TELL people about the benefit, but rather have them FEEL the benefit for themselves. By leaning into the cultural trend that is Oddly Satisfying/ASMR we were able to create a compelling video that gives people a true sense of the calm and satisfaction that comes from using Angi for all their home projects.”

Like many other companies, Angi’s business was hard hit during Covid as excess demand in many service industries generated by people spending more time at home and focusing on home improvement projects. However, 2022 is seeing a bit of a return to normalcy, and Angi’s basic business model which involves matching homeowners with quality service providers who have received good reviews has considerable appeal.

Since the rebrand in March 2021, when the “List” was dropped from Angie’s List was designed to emphasize holistic offerings both online and via the brand’s app that can be relied upon. Sivajee states: “Our target audience has always been people looking to improve their spaces, from small projects like painting and flooring to big projects like roof repairs or full bathroom and kitchen renovations. The challenge with tackling those projects is finding the right person to help you do it, which creates this feeling of chaos. We’re building the ‘home for everything home’ with Angi offering many options to ease that process, including our fixed-price services where customers can buy a pre-packaged, pre-priced option, which offers convenience and speed. This campaign brings that sense of calm back into the home. “

All in all, the “Oddly Satisfying” campaign is well timed. While unusual events during Covid, including supply chain issues, dampened demand in some industries and increased in others was disruptive, the model involving matching reliable, high quality service providers with busy homeowners is sound. Angi recently conducted a survey that showed that more than 60% of homeowners are anticipating a home improvement project that will cost $10,000 or more in 2022. Superimposing the idea that one can hire providers for such services in a seamlessly and in a way that brings calm will surely hold appeal to many.