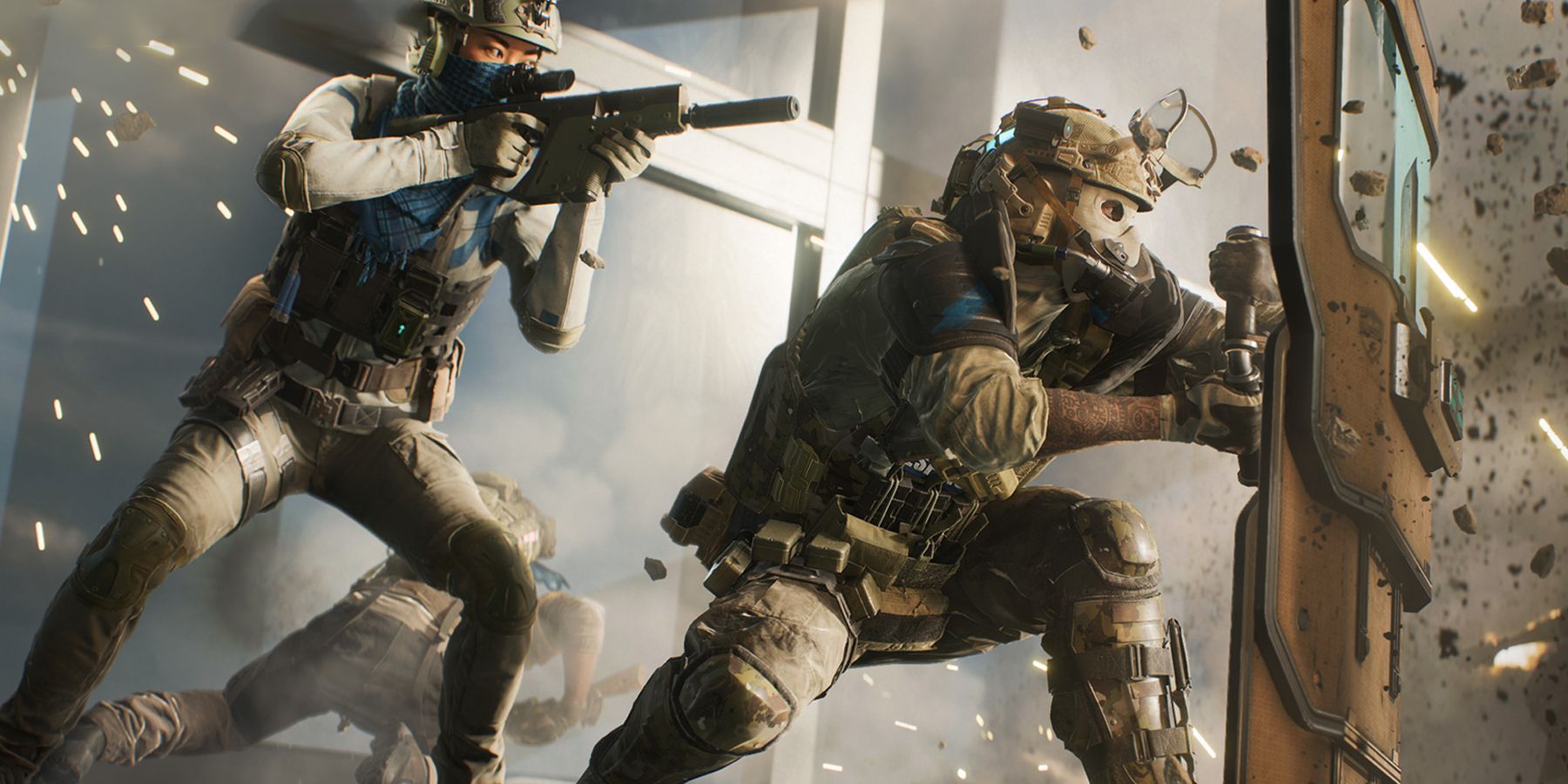 When Battlefield 2042 launched nearly six months ago, few expected it to be in the place it currently is. Player totals have plummeted based on publicly available metrics and criticism remains severe despite EA DICE’s efforts to improve the game. Yet while EA and DICE are already looking toward the future of Battlefield, that doesn’t mean Battlefield 2042 has been abandoned. An official survey released by EA hints at some ideas the publisher is considering for Battlefield 2042‘s future.

According to those who have taken the survey, there are multiple versions and not all have the same questions. Of the questions that have been shared publicly, however, there are some exciting ideas. The most exciting is likely one that has to do with private servers. The question asks if the surveyed player would be interested in a “rental program” for a persistent Battlefield 2042 server. DICE previously mentioned possibly bringing back server rentals post-launch, but made no promises.

A second question asked Battlefield 2042 players if they would be interested in a new way to use the game’s Portal game mode editor. The idea is that Portal would include a “spatial editor,” allowing players to adjust map elements including flags and M-COMs. The survey even raises the possibility of moving map walls, crates and other large objects, or even certain pieces of the terrain. The question asks which feature players like the most, perhaps indicating that DICE will only be able to prioritize some additions but not all.

The third question shared from the survey is less encouraging. It’s also about Portal, but instead of asking about what content players might want to see, it’s gauging the response to ending future content additions. Specifically, the question asks players’ opinion of Portal no longer receiving additional legacy content, meaning maps, game modes, and assets from older Battlefield games.

It’s difficult not to view the survey’s questions as indicating Battlefield 2042‘s development could be winding down. The additions mentioned are for rental services and Portal functionality, but not new content. Further, the third question asks about no longer releasing content previously advertised as planned. It may not be surprising, but Battlefield 2042 players will still be disappointed.

What’s next for Battlefield 2042 remains to be seen. There are reports regarding developers shifting to a new Battlefield project already, and questions regarding the delivery of Battlefield 2042 post-launch content sold as part of Ultimate Editions. EA has shown a willingness to end live-service games’ lifespans early, but Battlefield 2042 is a major game release and doing so could hurt the franchise going forward. This is just a survey, but it raises more questions than it answers.

MORE: Battlefield 2042 on Xbox Game Pass Would Probably Be a One-Sided Relationship