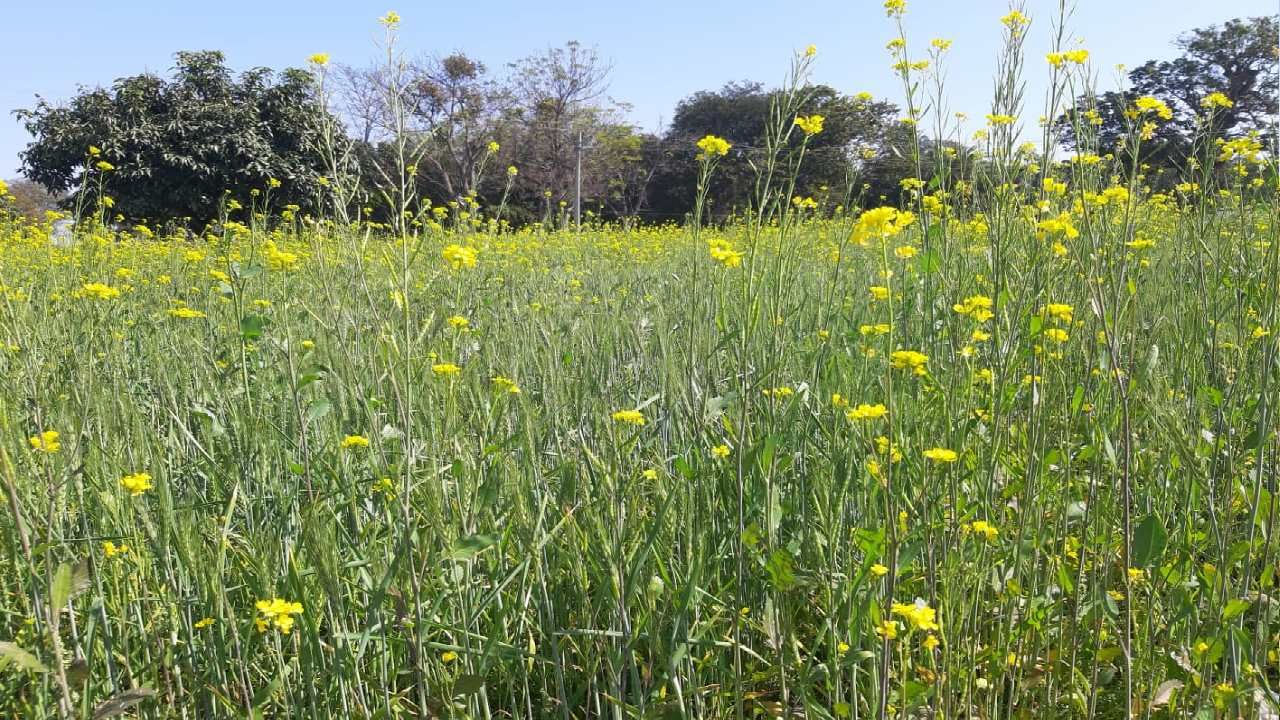 Organic Corridor: Bihar organic model seems to be failing in wooing farmers towards organic agriculture. Farmers are not willing to do this due to complaints of low yield and not getting proper market. Farmers have demanded to create a separate market for organic products to promote organic farming.

organic farming in biharOrganic FarmingAbout two years ago, the Bihar Government had started organic corridors in 13 districts of Patna, Buxar, Bhojpur, Saran, Vaishali, Samastipur, Khagaria, Begusarai, Lakhisarai, Bhagalpur, Munger, Katihar and Nalanda along the Ganga.Organic Corridor) was started. In the Union Budget of 2022 also, it was said to encourage organic farming on the banks of river Ganga in India. The Organic Farming Corridor is an ambitious program of the Government of Bihar. But neither the Bihar government nor the central government has clarified on what basis these corridors have been marked around the Ganges.

Under this scheme at least 25 farmers (Farmers) does organic farming in at least 25 acres of land. The farmers involved in this activity are given Rs 11,500 per acre every year. This grant is given for a maximum of two acres of land. The purchase of certified compost and plastic drums from the National Program for Organic Production (NPOP) fetches Rs 6,500 and with the remaining Rs 5000, the farmer can build a structure to prepare vermicompost. But despite this, very few farmers in Bihar are turning out for organic farming.

There is no market for organic products

According to Mogambe News, farmers who do organic farming say that there is no market for organic products. Due to this farmers are forced to sell their produce at low prices. Organic farming is being done in a total of 414 acres under the organic farming scheme in Rasulpur Turki village, located about 45 km from Patna. It includes 351 farmers. One of these farmers says that we get the same price for paddy and wheat as crops grown with chemical fertilizers. Not only this, if they go to the market and tell that their products are organic, then the traders make fun of them.

Actually, there is no separate market for the sale of organic products. Due to this farmers have to sell their produce at throwaway prices. Whereas this cultivation costs more. Kameshwar Singh, managing director of Rasulpur Turkey Producers Company, said that there should be a registered market for the sale of organic products. He also said that despite contacting the District Agriculture Office several times in this regard, no positive response has been received. While not only in Rasulpur Turkey, farmers of Mokama and Buxar on the banks of Ganga are also facing this problem. The same farmer told that there has been an outbreak of pest in his brinjal. Organic pesticides are ineffective, so they are forced to use chemical insecticides. Apart from this, legumes were also less in plants grown organically. Other farmers also talk about the decrease in production.