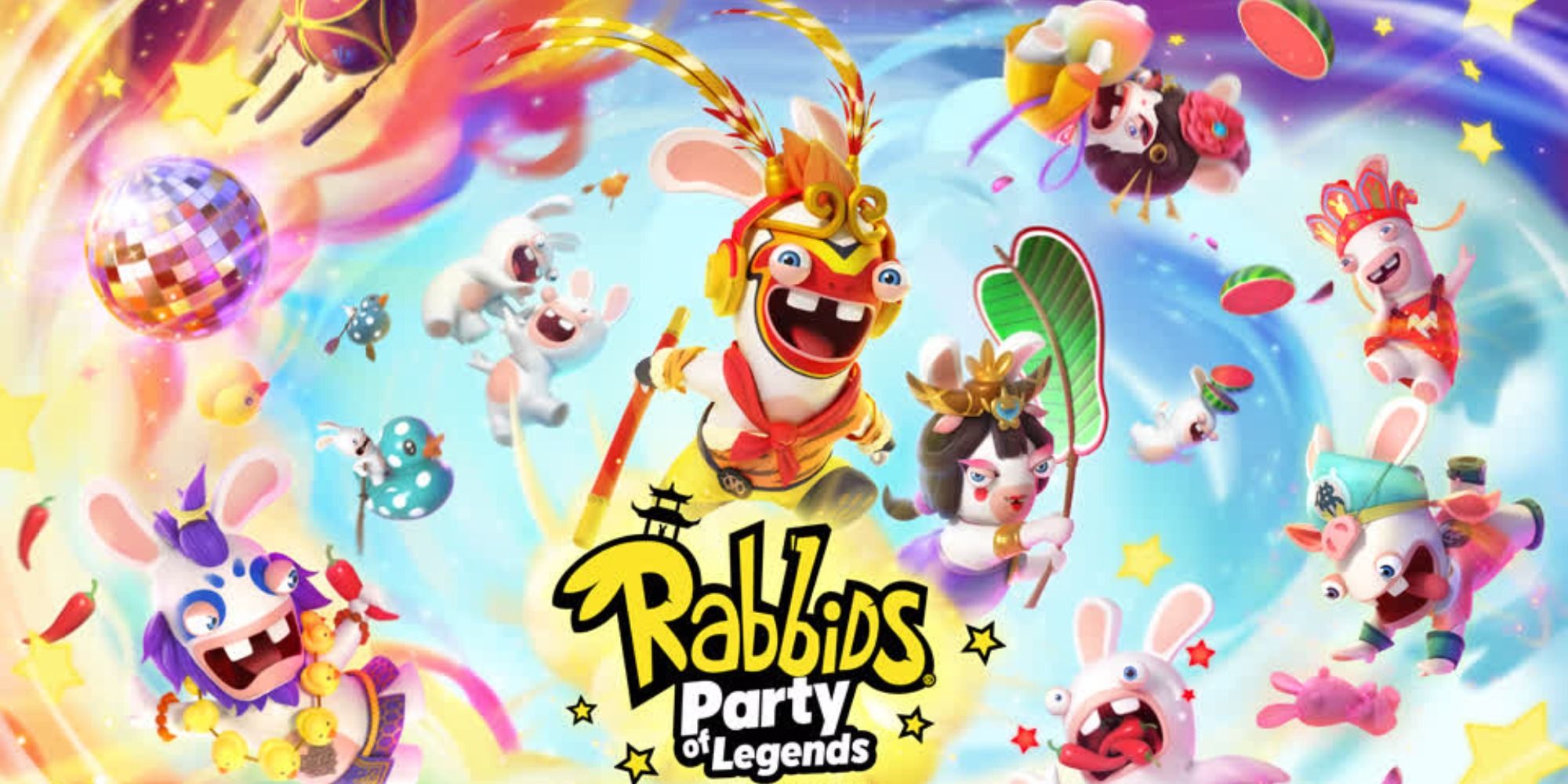 The Rabbids series has been pretty successful for Ubisoft. Originally conceived as Rayman antagonists, the gibberish-spouting creatures got a spin-off in 2006’s Rayman Raving Rabbids. Since then the Rabbids have spawned numerous games as well as a TV show and feature film in production. Now, a formerly country-exclusive Rabbids game is set for a global launch.

Rabbids: Party of Legends launched exclusively in China on Nintendo Switch in 2019. Like many other Rabbids entries, it’s a party game with a selection of minigames, only the China-exclusive was inspired by the classic Chinese literature Journey to the West (it features the legendary Monkey). An official Ubisoft announcement has confirmed Rabbids: Party of Legends will be launching globally on June 30.

“When the Rabbids take a ride in their washing machine, they are mysteriously transported to a mythological world of mayhem inspired by the classic Chinese novel ‘Journey to the West,’ describes the presser (via Nintendo Life). “The Monkey King and his cohorts Pigsy, Sandy, and Tripitaka must retrace their steps in order to send themselves and the other Rabbids home again. The story is spread across four acts, each occupying a different region on the game board and leading players on a journey through the mythical realm.”

Rabbids: Party of Legends contains 50 minigames including challenges where players have to strike silly poses, eat chili peppers, show off dance moves, and topple their rivals. The game was developed by Ubisoft Chengdu, one of the French publisher’s China-based developers, who took inspiration from the classic Chinese text as well as its famous TV adaptations.

Rabbids: Party of Legends is due to launch on Nintendo Switch, Stadia, Xbox One, and PS4, while Xbox Series and PS5 owners can play it via backwards compatibility, on June 30. Fans of the pesky Rabbids can also look forward to the upcoming Mario + Rabbids: Sparks of Hope, a follow up to 2017’s highly rated Mario + Rabbids: Kingdom Battle. The turn-based strategy adventure is set for release later this year.

If You Tried To Fix Shane In Stardew Valley, You Might Be The Real Problem