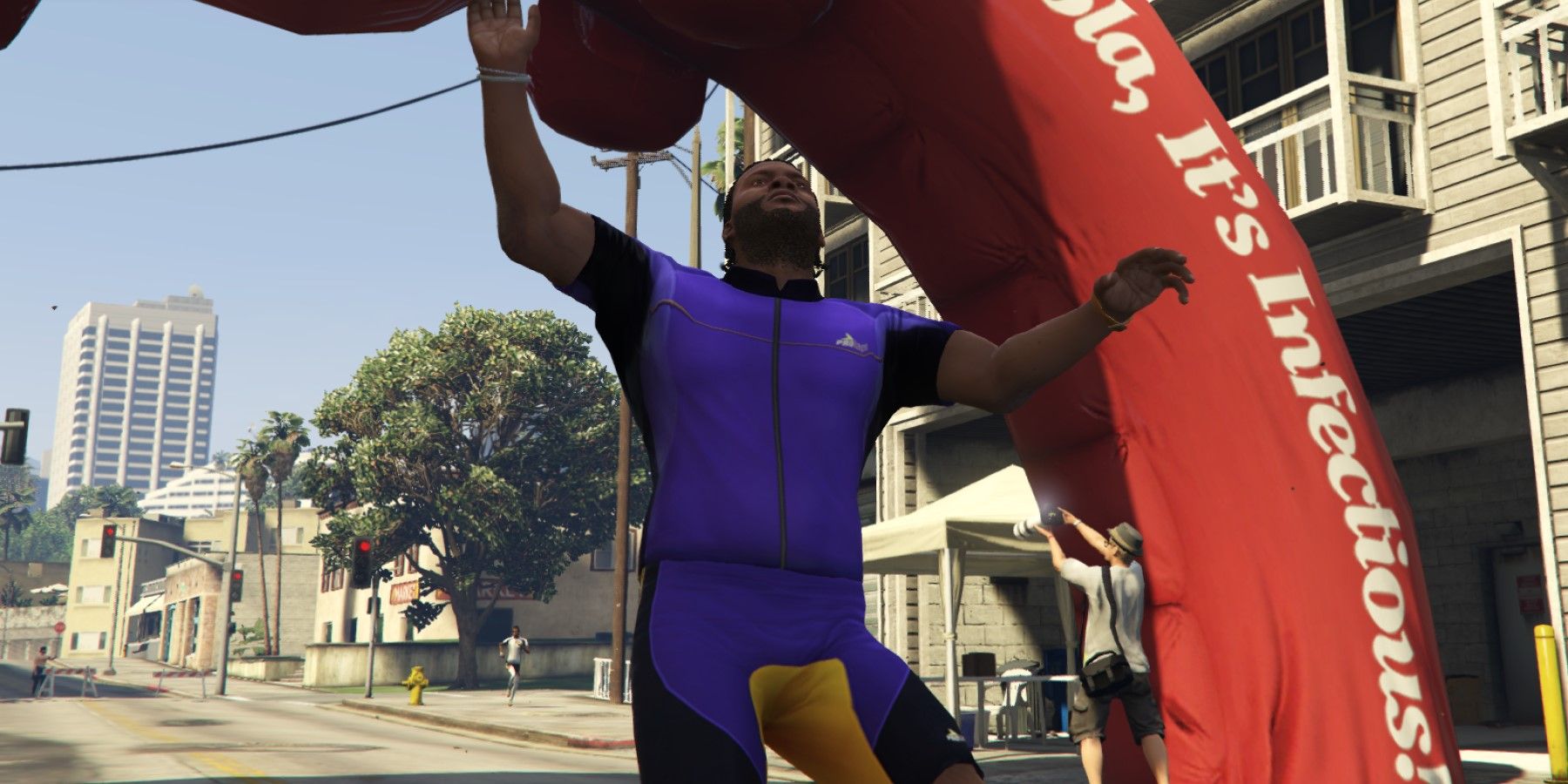 Few games have been eagerly awaited for as long as Grand Theft Auto 6. When Rockstar released Grand Theft Auto 5 in 2013, it wowed gamers with its intricate depiction of Los Santos and the level of freedom provided by its vast world. Though the game provides countless hours of fun, plenty of years have passed since its release, which has only raised anticipation for the next entry in the series. Fortunately, in 2022, Rockstar finally confirmed that the company is hard at work on the next GTA game, presumably titled GTA 6.

Already several GTA 6 rumors are buzzing around, and gamers have begun voicing what they want to see in the game. With the game, Rockstar will have the opportunity to introduce new characters to the GTA cast, as well as to allow for the return of a few fan favorites. Should Rockstar choose to let some past characters make a reappearance, there are more than a couple of good picks the company could go with.

There are many reasons for GTA 5‘s success. Part of it can be attributed to the way it innovated and offered new gameplay mechanics for gamers to enjoy. For the first time in the series, GTA 5 allowed players to pick between three protagonists who are varied but equally enthralling. The three protagonists include Trevor Philips who is an unhinged psychotic, Michael De Santa who is a heist expert chasing the American Dream, and Franklin Clinton who has grown to become an unexpected fan favorite. At the start of the game, Franklin lives in the hood where he partakes in gang activity, though he wants more for himself. His ambition causes him to cross paths with Michael, who promises Franklin a way out of his small life.

Many gamers find themselves drawn to Franklin, as he most closely fits the typical mold of a GTA protagonist who strives to go from rags to riches. Furthermore, he is witty and funny, and while he engages in as much crime as the other protagonists, he appears to be the only one with a genuine sense of morality, loyalty, and consideration for others. In many ways, it could be argued that Franklin is the main protagonist, as GTA 5‘s final story mission hinges on what choice Franklin makes.

Rockstar also seems to recognize what an attractive character Franklin is, as it has been giving him a little extra spotlight recently. In GTA: Online‘s DLC ‘The Contract,’ Franklin appears as a millionaire and a family man who is the co-founder of a celebrity solutions agency called F. Clinton and Partner. The DLC confirms that Franklin achieves the happy ending he desperately desired and that he was able to leave his life of petty crime behind.

Franklin’s appearance in GTA 6 would please gamers, in addition to allowing for his story to be further fleshed out. If GTA 6 is set outside Los Santos, it could provide an opportunity to see the ways Franklin expands his empire across the USA or perhaps is forced to start his life anew elsewhere after getting into too much trouble back home.

Within GTA‘s large cast, only a few characters are lucky enough to become recurring members. Of that elite group, radio presenter Lazlow Jones has earned the honor of appearing in the most GTA games. He first shows up in GTA 3 where he serves as a presenter on Chatterbox FM. As the series progresses, Lazlow pops up on other radio stations, including V-Rock in GTA: Vice City and West Coast Talk Radio in GTA: San Andreas, and he seems to grow increasingly neurotic and perverted over the years.

RELATED: Grand Theft Auto 6 Should Bring Players to The Midwest

Lazlow Jones is written and voiced by an American radio personality of the same name, who has co-written many of the radio stations featured in GTA games. Thanks to his larger-than-life personality, and the way his hilariously depressing decline can be tracked, Lazlow has become an integral part of the GTA series. His return in GTA 6 would be a source of familiarity for gamers, reminding them that though many years have passed and many changes have come, the essential aspects of the series will remain the same.

Perhaps one of the most enigmatic protagonists in the GTA series is Claude. He is introduced in GTA 3 where he makes his escape from incarceration while being transported to prison, and he is easily recognizable with his green trousers and black jacket that instantly dates him as a bad boy of the early 2000s. Not much is known about Claude, as he is a silent protagonist, but it is clear that he can hold a grudge for a long time, and is capable of some heinous acts if it helps him accomplish his goals.

Claude also shows up in GTA: San Andreas where players can take him on in a race, and while Claude cannot be seen in GTA 4, Niko can wear his iconic outfit. GTA 6 could be an opportunity for Claude to make a return, allowing gamers to find out what happened to the character. The return of Claude would also serve as the perfect throwback for longtime fans of the series who would be happy to see that a cornerstone character has not been lost to time. If Rockstar is daring enough, it could finally unmute him and let him explain his silence, and players could find whether Claude is, as CJ has labeled him, a “snake without a tongue” or whether he has willingly chosen to not speak for some noble reason.

With a series that has gone on for as long as GTA, there are several more characters that Rockstar could choose from. For instance, if rumors are true, and GTA 6 will be set in Vice City, the return of Tommy Vercetti would be an obvious choice. Whatever choice Rockstar makes, GTA 6‘s character cast will have to be a knockout one, as gamers have been impatiently waiting for years, and GTA 5 has set expectations exceedingly high.

The next Grand Theft Auto title is currently in development.

Smangaliso Simelane spends most of his time writing. When he isn’t working on his imaginary worlds, he is writing about video games.