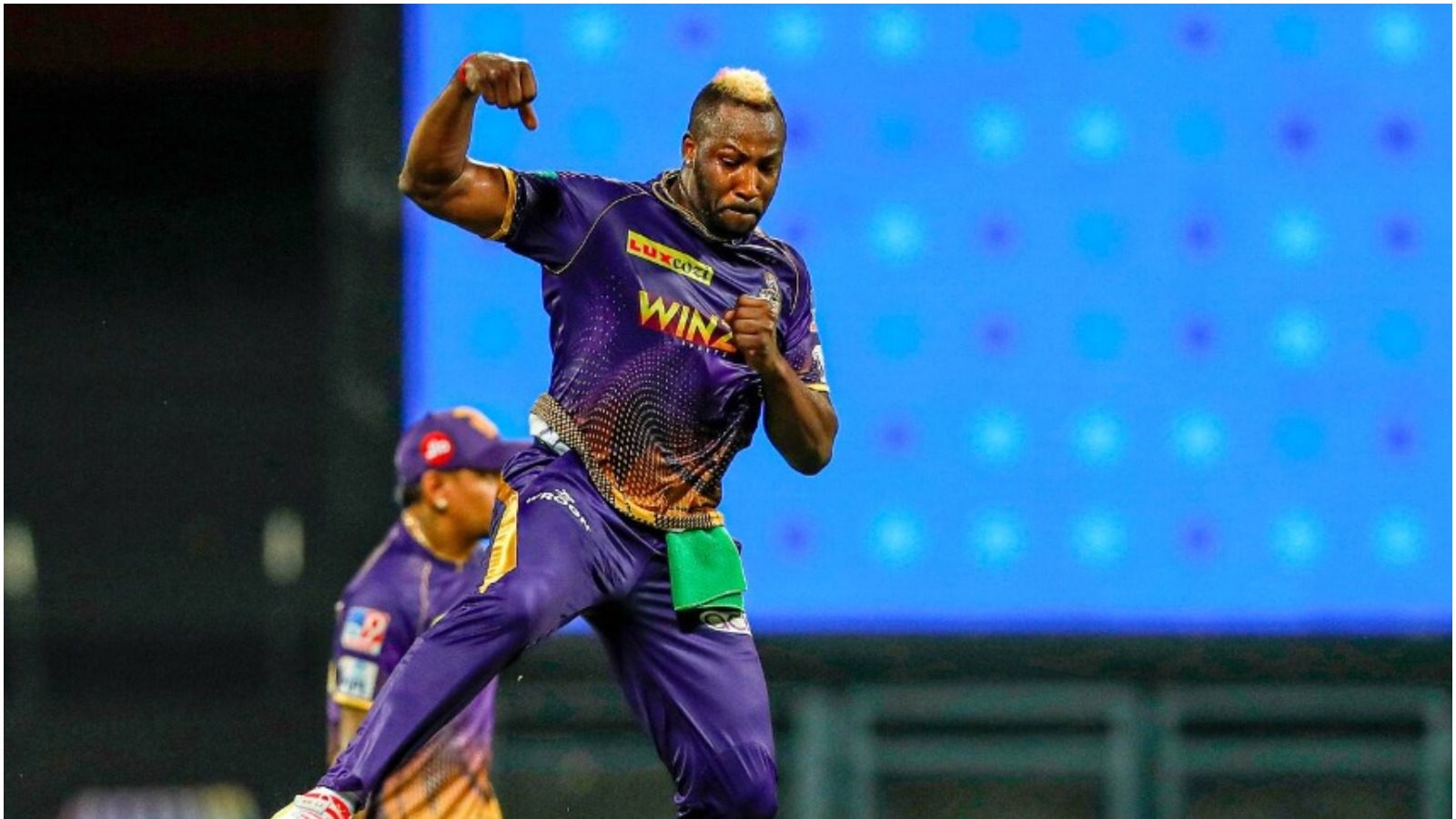 IPL 2022 Points Table: Kolkata is at number six in the IPL points table, there is still hope of a playoff. Kolkata Knight Riders defeated Sunrisers Hyderabad by 54 runs to keep their bleak hopes alive in the Indian Premier League with Andre Russell’s stormy innings and then fine bowling. Russell (49 off 28 balls, three fours, four sixes) and Sam Billings (34 off 29 balls, three fours, one six) put on a 63-run stand for the sixth wicket as KKR won the toss and elected to bat first. Made a challenging score of 177 runs on the wicket. Fast bowler Umran Malik took three wickets for 33 runs for Sunrisers.

In response, Sunrisers’ team could only score 123 runs for eight wickets. For him, Abhishek Sharma scored the highest 43 runs. Russell also showed excellence in bowling and took three wickets for 22 runs. Tim Southee took two wickets while Umesh Yadav, Varun Chakraborty, and Sunil Narine took one wicket each. This is the sixth win of KKR in 13 matches, due to which they have 12 points. His hope of reaching the playoff remains in the equation of Agar Magar. Sunrisers suffered their fifth consecutive defeat. He has 10 points in 12 matches.

Sunrisers Hyderabad lost the wicket of captain Kane Williamson (nine) in the first six overs and scored 31 runs. Williamson could not take advantage of the life gift he got initially and got bowled in an attempt to scoop off Russell’s ball. Abhishek continued to score runs from the other end. He hit two consecutive sixes on Narayan but Southee gave a shock to Sunrisers by catching Rahul Tripathi (nine) on his own ball.

Chakraborty did not allow Abhishek to complete his half-century by getting him caught by wicketkeeper Billings, while Narine sent Nicholas Pooran (two) to the pavilion as soon as he came, while Aiden Markram (32 runs from 25 balls) after hitting three sixes, Umesh Yadav got his wicket. I played in Russell and continued his stellar performance in the bowling by dismissing Washington Sundar (04) and Marco Yansen (01).

Rana also sent Yansen’s ball for six runs after hitting two sixes on comeback T Natarajan (1 for 43) after recovering from injury. In this over of Yansen, Rahane also hit a six. He also welcomed Washington Sundar with a six, but Umran created a ruckus in KKR’s camp as soon as he arrived. Umran showed Rana and Rahane in their first over while skipper Shreyas Iyer (15) showed the way to the pavilion in the second over. It was costly to pull Rana on the short pitch ball and Rahane to make an uppercut and he could not stretch his innings. Shashank Singh took the catch of both of them. Rana and Rahane shared a 48-run partnership. Natarajan bowled Rinku Singh (five) on an inswing yorker to make the score 94 for five.

In such a situation, Russell converted Natarajan’s full toss into a thunderous six, then Billings hit two fours on Umran. Billings could not do much after this and gave a simple catch to Bhuvneshwar Kumar (one wicket for 27 runs). Russell hit three sixes in the last over of Washington’s innings.