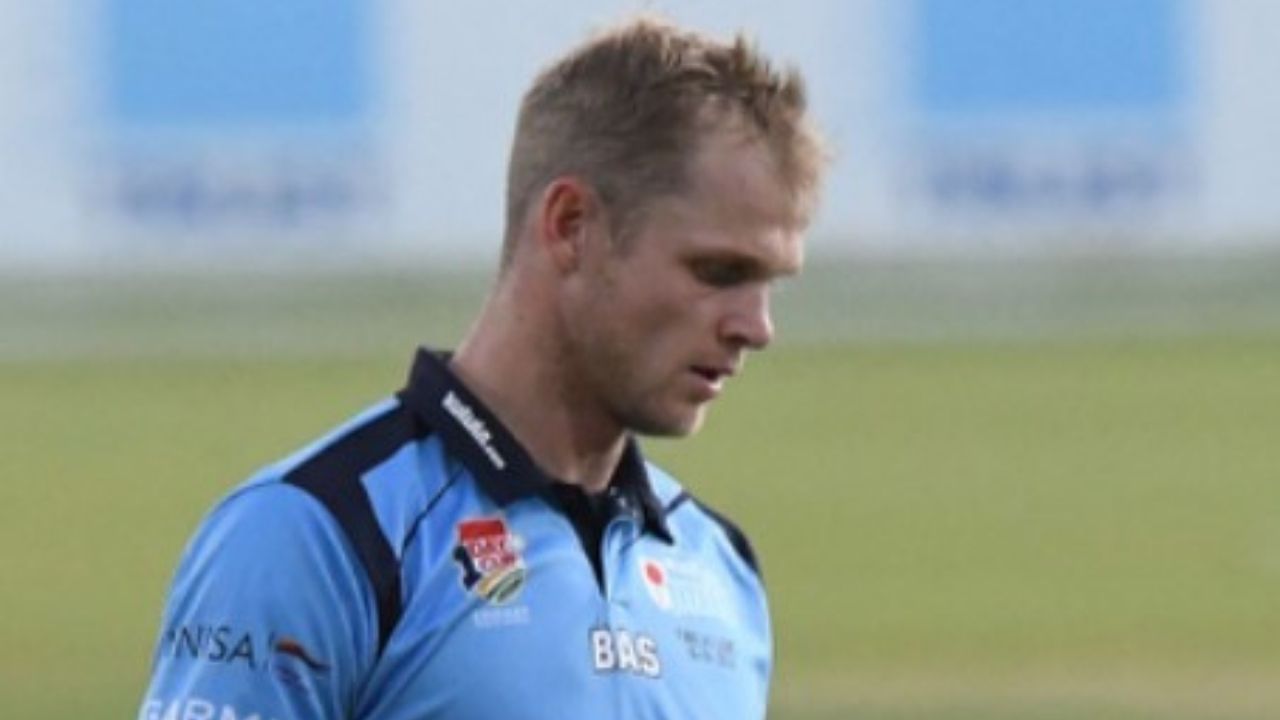 Written by bobby
Advertisements
Corbin Bosch was an important member of the South African team that won the Under-19 World Cup in 2014.

Rajasthan Royals (RR) has played only 12 matches in IPL 2022 so far and with 14 points, the team is in the race for the playoffs. In such a situation, this replacement can be useful for Rajasthan.

In IPL 2022, many players could not complete the season due to injury and in such a situation, the teams had to include other players with them. Rajasthan Royals have also had to go through this situation. Rajasthan have included South African pacer-all-rounder Corbin Bosch for the remainder of the season after the team’s Australian medium pacer Nathan Coulter-Nile was ruled out due to injury. Rajasthan announced the inclusion of Bosch in the team on Saturday 14 May. Bosch has been a part of South Africa’s Under-19 team, where he made the team world champions along with stalwarts like Kagiso Rabada and Aidan Markram.

Rajasthan issued a statement on Saturday saying that after Nathan Coulter-Nile was ruled out of the tournament due to injury, the franchise decided to include South African pacer bowling-all-rounder Corbin Bosch. The franchise said that Corbin has played Under-19 cricket for South Africa and currently plays for the Titans team in South Africa’s domestic T20 competition. The franchise has signed him for a base price of 20 lakhs. However, it has been a bit shocking announcement as Coulter-Nile was ruled out after injury in Rajasthan’s first match in IPL and now the team has announced a replacement after about a month and a half.

Who is Corbin Bosch?

Now the question arises that who is this Corbin Bosch after all? This 27-year-old player of South Africa is mainly a medium pacer, who can bat well in the lower order. Corbin has not yet ventured into international cricket for South Africa. He has played 24 matches in first class cricket, in which he has also scored 827 runs with 51 wickets. Although Corbin has played only 30 T20s so far, in which 151 runs have come in his account with 18 wickets.


History was created with Rabada-Markram

The biggest achievement so far in Corbin’s career came in 2014, when the South Africa Under-19 team won the World Cup for the first time. Corbin was an important part of that team. In the final against Pakistan, he took 4 wickets for just 15 runs and laid the foundation of victory. He was adjudged player of the match. Apart from this, it is also special that he was playing in this team with players like Kagiso Rabada and Aidan Markram, who are currently the identity of South Africa in international cricket as well as playing in IPL.