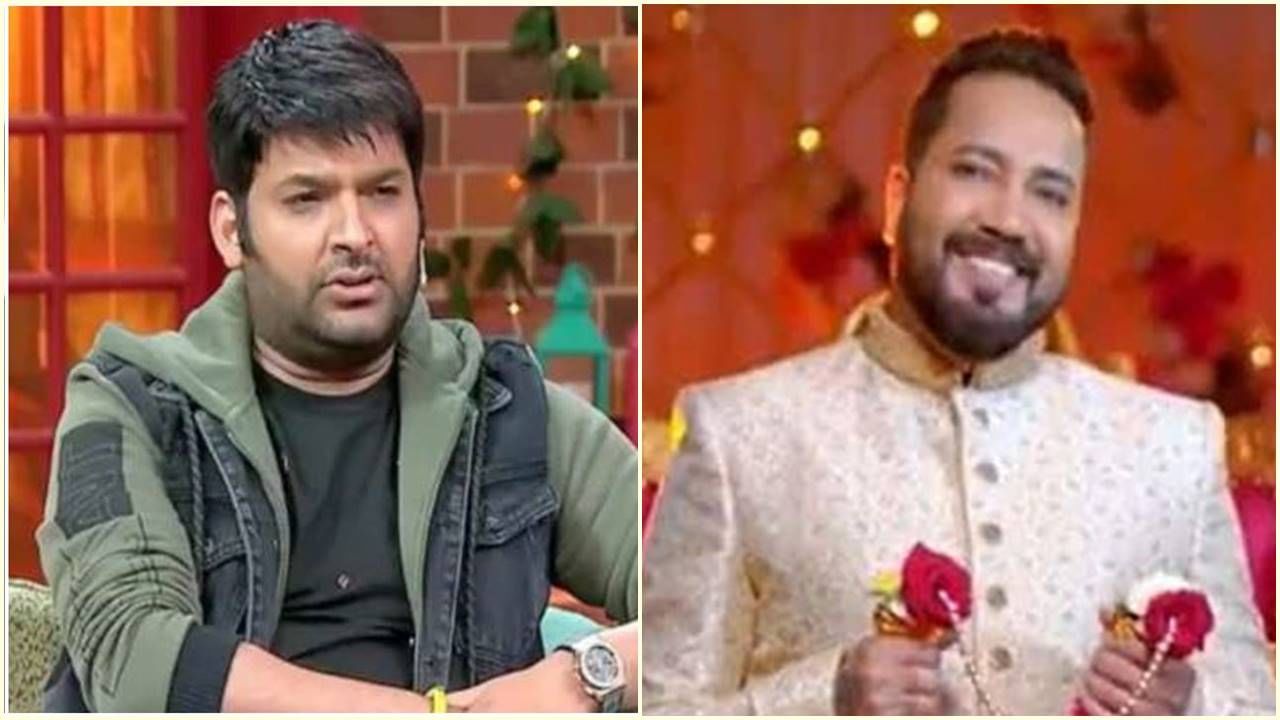 Kapil Sharma is feeling afraid of this

Kapil Sharma and Mika Singh are very good friends of each other. Many times on social media, both of them are seen sharing videos with each other.

His fans are very sad to hear the news of Kapil Sharma’s comedy program “The Kapil Sharma Show” going off air, but Kapil Sharma himself has shared a good news for those fans. Soon Kapil Sharma can be seen in Star Bharat’s interesting show “Mika Di Vohti”. While sharing a post on his way to the flight, Kapil has shared that he is going to Jodhpur. Let us tell you, the shooting of Mika Di Voti is being done in Jodhpur city of Rajasthan. Singer Shaan is hosting this show related to the turning point of Mika Singh’s life.

In his post, Kapil has also shared a picture from inside the flight, seeing this picture, it can be guessed that Kapil and his friends are going to attend friend Mika’s swayamvar by private flight. Kapil has shared a funny caption with these photos. Kapil writes that “I am going to Jodhpur to attend my Mika Paji’s Swayamvar. The cost has become too much. There is only one thing to fear.” Kapil’s fear is just as funny as his.

Know what is Kapil Sharma afraid of

Talking about the fear, Kapil writes that “there is only one thing to fear, the groom may not turn away.” To attend this special occasion, Kapil has prepared in his own unique style. He is wearing a “blue” casual shirt and white denim pants, along with shoes matching the shirt. The stylist behind this look of Kapil is also very special for him. He has also given credit to this stylist in his post. Kapil has written Style by Biwi Ginni Chitarth. He has also posted a heart emoji before Ginni’s name.

Mika Singh and Kapil Sharma’s friendship is seen not only in their show but also on social media. Apart from being each other’s best friends, they are also each other’s neighbors. Many times Kapil is seen jamming with Mika. Kapil himself is also very fond of singing. Apart from this, due to both being from Punjab, their “Punjabi vibe” also matches. Now it will be interesting to see what advice Kapil Sharma will give to his friend by joining “Mika Di Voti”.