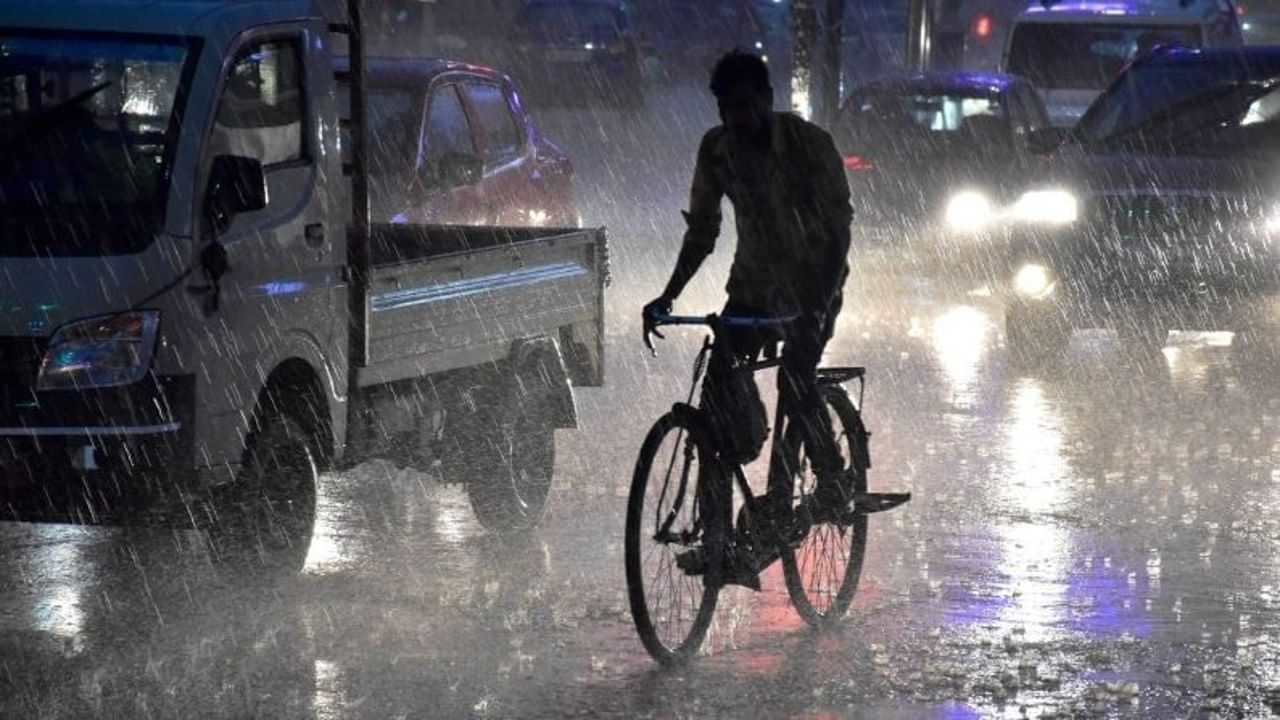 Written by bobby
Advertisements
How prepared are our cities to deal with monsoon.

The administration should audit all the places where floods happen every year. Do a technical survey and identify the areas where there is a problem. Then design the micro solution with the help of the local community. And be prepared for the worst as heavy rains have now become a regular affair in most of our cities.

Srinivas Alavili :- What is common in Bangalore, Chennai, Kolkata, Ahmedabad, Hyderabad and Mumbai? These are all state capitals? These are all major economic centers? Heritage City? All three of these things are true. But there is another factor which connects all these cities and that is – urban floods. All these cities have experienced Urban Flood. Some of these cities have a lot of experience in this and some cities have joined this list. Like traffic, air pollution, floods have also become a part of these big cities. Why does this happen and what can be done?

In simple words, urban floods occur because the rain water has no place to drain. The boom in the Indian economy has made our cities so sure that the drainage routes, drains of our cities are fast disappearing. The only function of these drains is to carry surface rain water to the nearby lake, pond, river or sea. But these drains are disappearing due to illegal construction and encroachment in the last few decades and where they exist there is no water body to store rain water as lakes are also being encroached upon.

Many low-lying areas have been redesigned and gullible buyers don’t even realize that their futuristic homes with beautiful pictures will probably only be accessible by boat on certain days of the year and their expensive furniture and Cars may someday be seen floating in water. Violations in building plans are rampant in all cities and bear no consequences for the officials who sign them knowing the topology and inherent risks. Builders also get away with this clearly and as usual, the home buyer has to bear the brunt. Those who are trapped in such a situation feel very helpless.

The second place for rain water to drain is the land. The rain water should mix into the groundwater. But every street, house and apartment complex has been made of concrete for parking lots and playgrounds, due to which rain water remains above the surface and does not go underground. The result of this is also clearly visible when the borewell has to be dug deep for water. Because the level of groundwater is going down.

Compared to other cities, potholes are a big problem in Bangalore but these pits are present in every city. Why do pits form? Two reasons for this are the poor quality of the road and the accumulation of rain water on the roads. The first reason depends on the corruption spread in your city and the latter depends on the concrete and drains. Where will the rain water go when there is nowhere to go? no where. This water remains on the roads until it evaporates. Simply put, it should not dry up. When the rain water dries up, thousands of pits start appearing everywhere like pits are seen on the moon. A few years back it was strange to talk about potholes but not now. Because innocent people are dying because of them and countless people have been injured in accidents due to potholes.

What can be done?

As a famous saying goes, you can make a mistake once but don’t repeat it. By now most people have understood why floods happen, when they come and what needs to be done. Revive the water bodies once again. Stop the flow of sewage and ensure that all connecting drains are clear of debris, sewage and waste. Collect rain water. Every drop of it is very precious. Promote rain water harvesting at domestic level. The rules should be strictly followed in such a way that an example can be set. Water harvesting should be done in all government buildings and such wells should be constructed which can be refilled in the rain.

Audit all the places where floods happen every year. Conduct a technical survey and identify problem areas. Then design the micro solution with the help of the local community. And be prepared for the worst case scenario as heavy rains have now become a regular affair in most of our cities. Real estate developers and officials who violate the rules should be fined heavily in cash and they should be blacklisted so that this message reaches the rest of the developers and officials.

Cities need to prepare a list of domain experts and communication experts who can come together to inform all the stakeholders, especially citizens, about the causes of floods and the steps they can take on a daily basis even when it is not raining. We need a strong system to deal with these problems. The system includes laws, procedures, manufacturing capacity, citizens’ participation that ensure transparency and accountability.