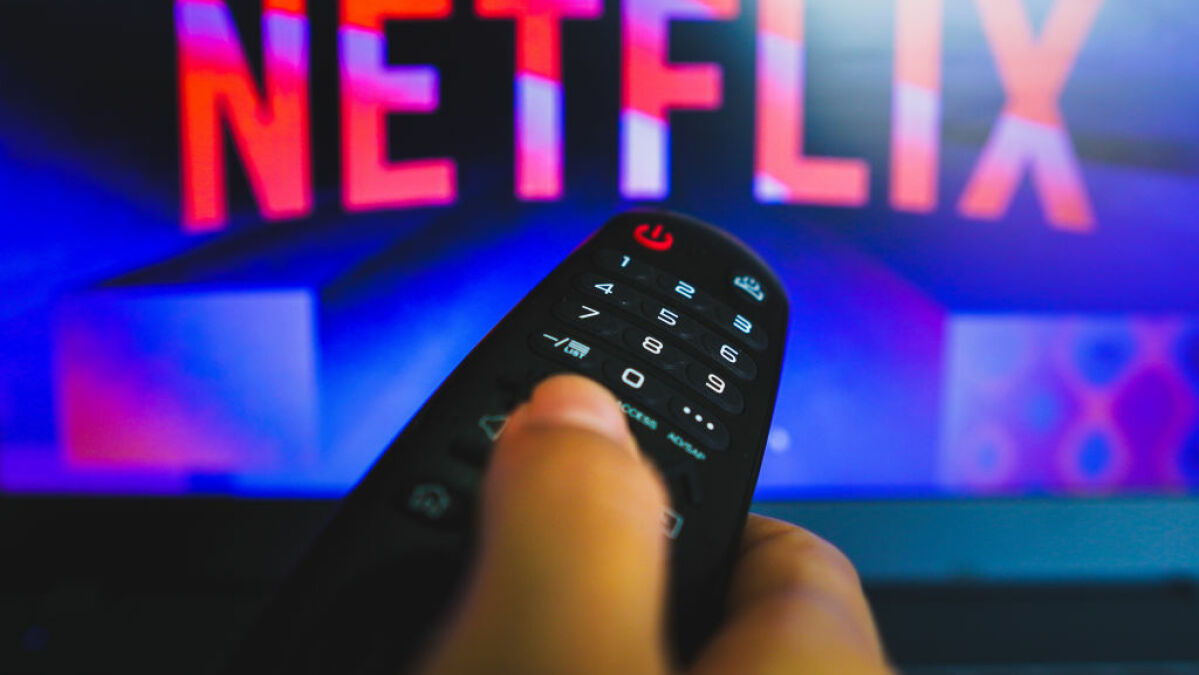 Netflix wants to do it live.

So reports Deadline, which notes that the streaming giant is “exploring” bringing livestreaming to its service. That’s right, live entertainment — presumably with none of the pausing, rewinding, or fast-forwarding we’ve all come to take for granted in our post cord-cutting world.

The move into live entertainment would follow on Netflix’s apparent plan to add an ad-supported tier to the subscription platform sometime this year, and would reportedly focus on stand-up specials and unscripted shows.

Which makes sense, because unless you’re E.R., sending a sitcom out live sounds like more trouble than it’s worth.

We reached out to Netflix directly in an attempt to confirm Deadline’s report, and to ask how soon livestreaming might be available to subscribers, but received no immediate response.

Even so, such a move would make sense for Netflix as it looks for a turnaround following a recently announced loss of subscribers. Adding live entertainment would distinguish the streamer from some of its competitors in a way its more traditional programming may not, and may convince some currently paying customers to stick around a bit longer.

After all, just because you’ve cut your cord doesn’t mean you want to be totally disconnected from live entertainment.