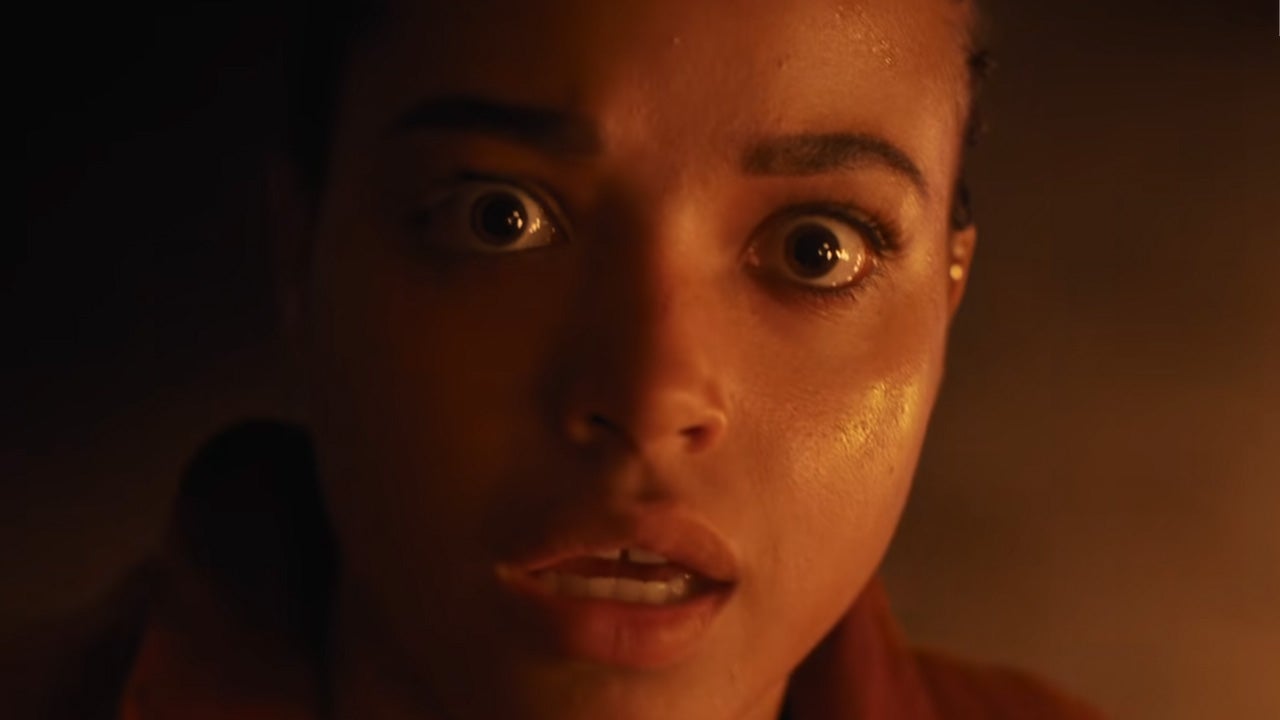 Netflix has released a pair of trailers giving us our first proper look at its upcoming live-action Resident Evil series.

Earlier this week, Netflix gave us more of an in-depth taste of its next Resident Evil project that focuses on series mainstay Albert Wesker. The first trailer introduces us to Billie and Jade, new characters to the franchise and Wesker’s children. It shows them in the year 2022 moving into New Raccoon City, before showing how the world has been devastated by a T-Virus pandemic, with the time jump being set in 2036.

The second trailer sheds a bit more light on how the pandemic got its start. Unsurprisingly, the blame lies with the Umbrella Corporation, though this time it’s due to the company attempting at sell a drug called “Joy.”

This miracle drug is introduced by a much too friendly looking CGI bear, before Wesker describes its benefits. It’s an antidepressant that supposedly cures OCD, lowers anxiety, and increases focus, but of course for some reason the drug contains the T-Virus, as history is doomed to repeat itself.

While the first trailer mostly set up the way the world went to shit, the second trailer goes all in on the monsters. You’ve got your classic zombie dogs, some kind of screaming humanoid creature, and a very big, very gross mutated caterpillar.

It’s unclear how the show will divide itself between the two timelines, but it looks like more of the focus might be on Wesker’s kids rather than the virologist himself. The show is also running on a separate continuity from anything else, so don’t expect it to tie into anything else you might have seen or played.

And judging from how well Resident Evil Village sold, the show could prove to be pretty popular too, especially with Lance Reddick as Albert Wesker.