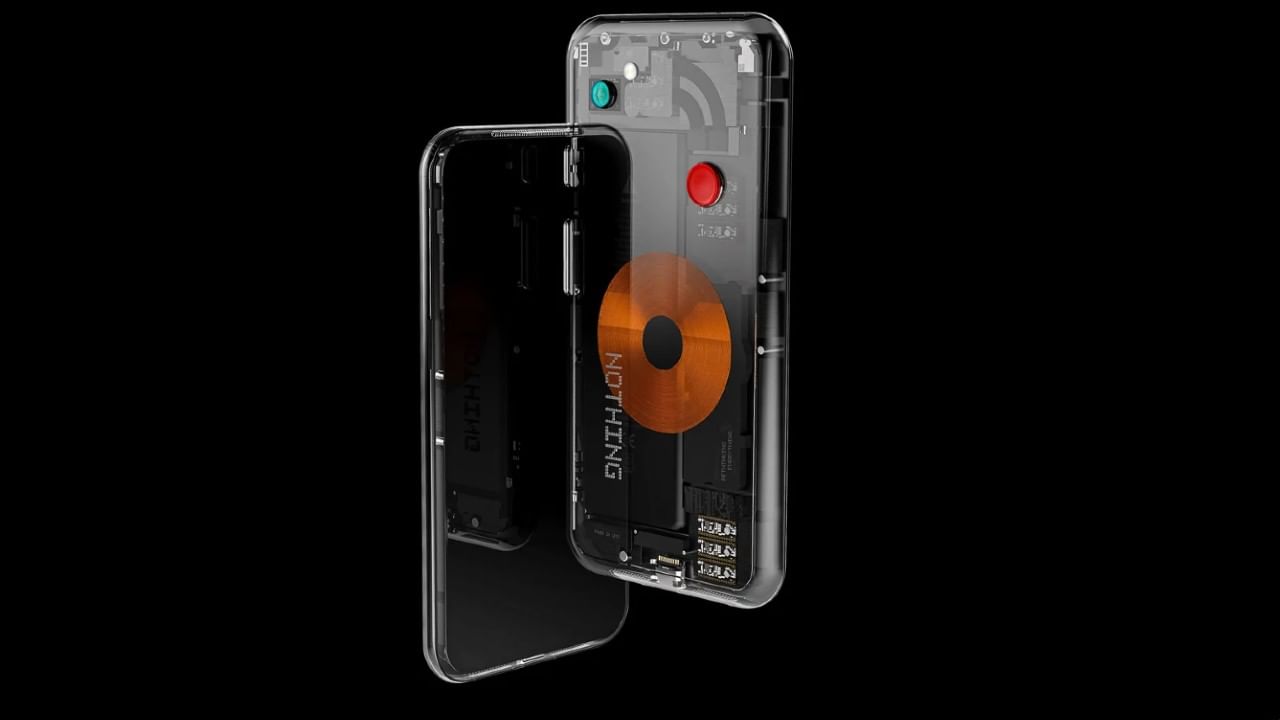 The Nothing Phone 1 smartphone can knock this week itself, the indication of which has been shared by the company itself. This phone has many good features and a transparent cover on the back panel.

Nothing Phone 1 The smartphone will knock soon and many good features will be seen in this phone. Carl Pei, who worked as a co-founder of OnePlus, started this company last year. Like its name, its design will also be special. This phone will have a transparent back cover on the back panel, so that you can see the mechanism of the mobile from the back panel of the phone. The UK-based company has confirmed on Monday that it will be launched soon. Even before the launch, many specifications of this smartphone have been revealed. Flat panel will be used in this phone. Unlike OnePlus, this phone will be available for sale on the e-commerce platform Flipkart.

A tweet has been made by the company on the microblogging site, which has been highlighted this week, indicating that this phone may knock this week. However, no date has been announced by the company yet.

Specifications of Nothing Phone 1

Talking about the specification of Nothing Phone 1, a 6.55-inch OLED display can be given in it. A sport flat panel will be used in this. Its resolution is 1,080×2,400 pixels. In this upcoming smartphone, users will get full display view experience.

This news is getting updated.