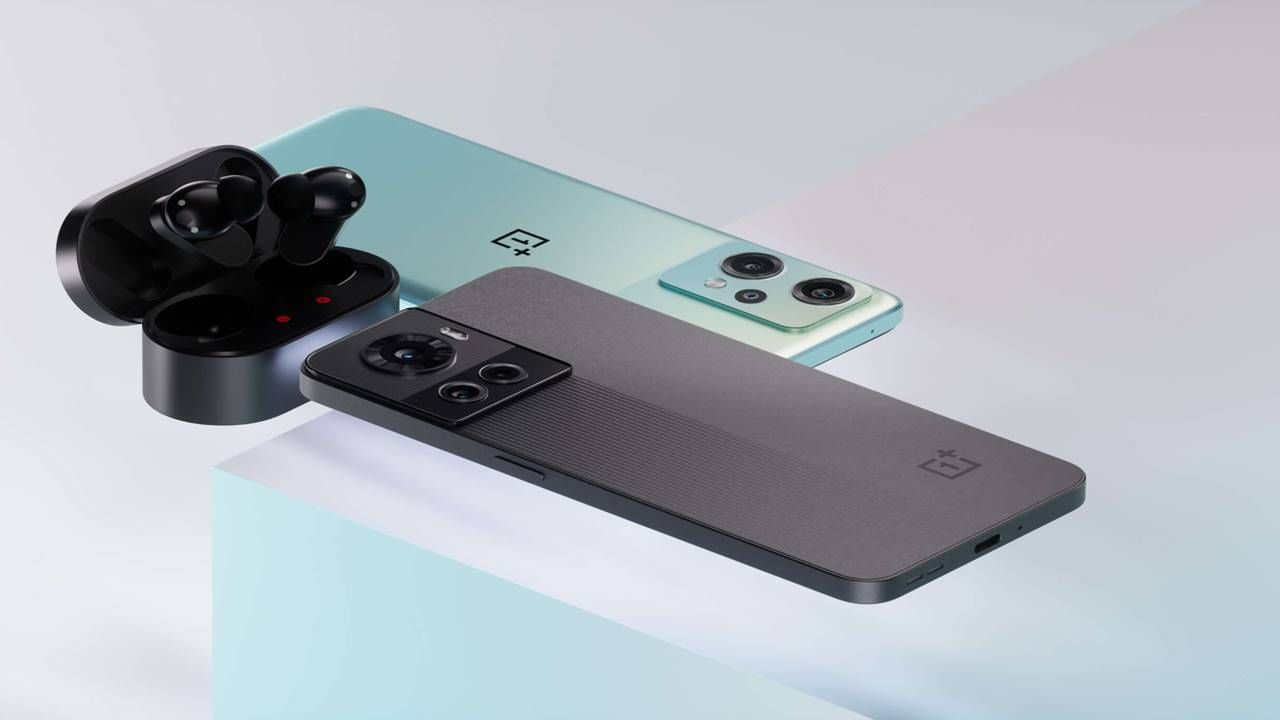 OnePlus Nord: OnePlus is going to unveil its three new products in India. Their names will be OnePlus 10R 5G, OnePlus Nord CE 2 Lite 5G and OnePlus Nord Buds, before launching we tell about the specification and price.

OnePlus Nord: OnePlus (OnePlus) is going to organize an event in India. During this event, the company launched its three products OnePlus 10R (OnePlus 10R 5G), OnePlus Nord CE 2 Lite 5G (Nord CE 2 Lite 5G ) and OnePlus will launch Nord TWS. Today TV9 is going to tell you about the features before the launch of these devices. Actually, many leaks have come to the fore regarding these smartphones and TWS. Not only this, OnePlus 10R 5G is being said to be a rebranded version of OnePlus S, which was launched in China last week.

This event of OnePlus will also be broadcast on major social media platforms including YouTube. This launch event of OnePlus will be held on April 28 at 7 pm, the information of which is found on the official website itself. Twitter Yogesh Brar has already revealed the price of these devices before the launch.

MediaTek Dimension 8100 Max chipset will be seen in OnePlus 10R. Also, this phone will also have a battery of 4500 mAh. According to the information revealed, OnePlus 10R can be offered in two variants, one of which will knock with 150W fast charging and the other will come with 80W fast charger. Several reports have claimed that this is a kind of rebranded version of the Realme GT Neo 3.

OnePlus Nord CE 2 has a 6.59-inch display, which will knock with a refresh rate of 120hz. In this, a triple camera setup has been given on the back panel. The primary camera in this is a 64 megapixel camera. This phone comes with 5000 mAh battery, which will get 33W fast charger for charging.

OnePlus is going to launch its buds for the first time under the Nord series. It will get a 12.4 mm driver. It will get features of AI backed noise cancellation.