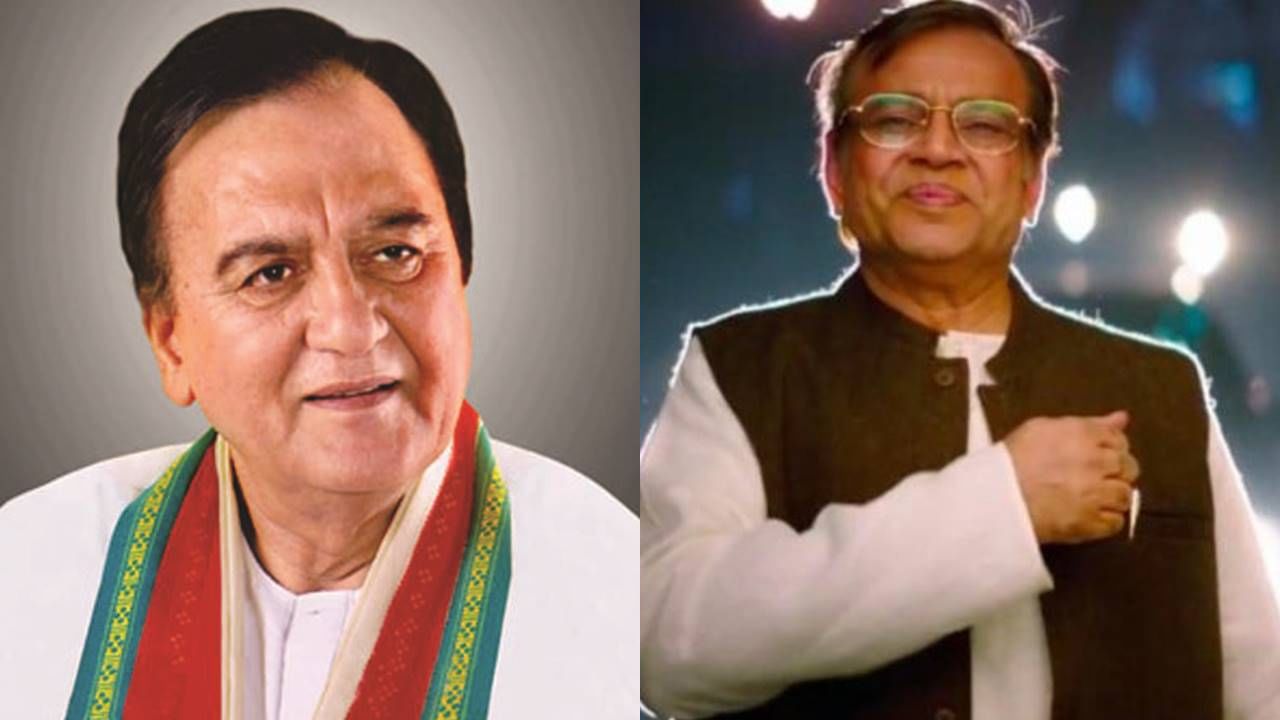 Sunil Dutt Death Anniversary: ​​It was a matter of surprise for everyone to send such a letter remembering the friend whom he never wished in life, remembering him at the last moment.

Today is the death anniversary of Bollywood actor Sunil Dutt. Sunil Dutt, a veteran actor and successful film producer of the Hindi film industry, died of a heart attack in Mumbai on May 25, 2005. Very few people know that Sunil wrote a letter to actor Paresh Rawal a few hours before his death. Let us tell you, Paresh Rawal played his role in the film ‘Sanju’, which was released 8 years after the death of Sunil Dutt. During this, he also made an interesting disclosure about this letter of Sunil Dutt.

In fact, Paresh Rawal was completely taken by surprise when he came to know that 5 days before his birthday, Sunil Dutt had wished him a very happy birthday. However, only a few hours after writing this letter, he said goodbye to the world. In a conversation with ‘The Indian Express’, Paresh had said that on May 25, when he got the news of Sunil Dutt’s tragic death, he called his wife (Swaroop Sampat) and told that he would be late.

Paresh Rawal further said, “When I told him that I would be late, then he told me that Sunil Dutt has a letter for you. I asked him ‘what is in the letter’ and he said ‘this is to wish you a very happy birthday’. I told him that “my birthday is on 30th May, which is five days away.” But my wife said that the letter is for you and she also read it to me. I was so surprised. Why did Dutt sahib send me a birthday letter five days before my birthday?”

The letter was sent on a special letter head

Giving information about this letter, Paresh Rawal had said that during that time he was also an MP, his letter came on his letterhead and it was written in the letter – Dear Paresh ji, as your birthday falls on 30th May, I wish you I wish you happiness, prosperity and good luck in life. May God keep his best blessings on you and your family.”


It was a matter of surprise for everyone to send such a letter remembering the friend whom I had never wished in my last moment. However, Paresh Rawal, playing the role of Sunil Dutt in the film Sanju, paid a memorable tribute to his friend with his work.