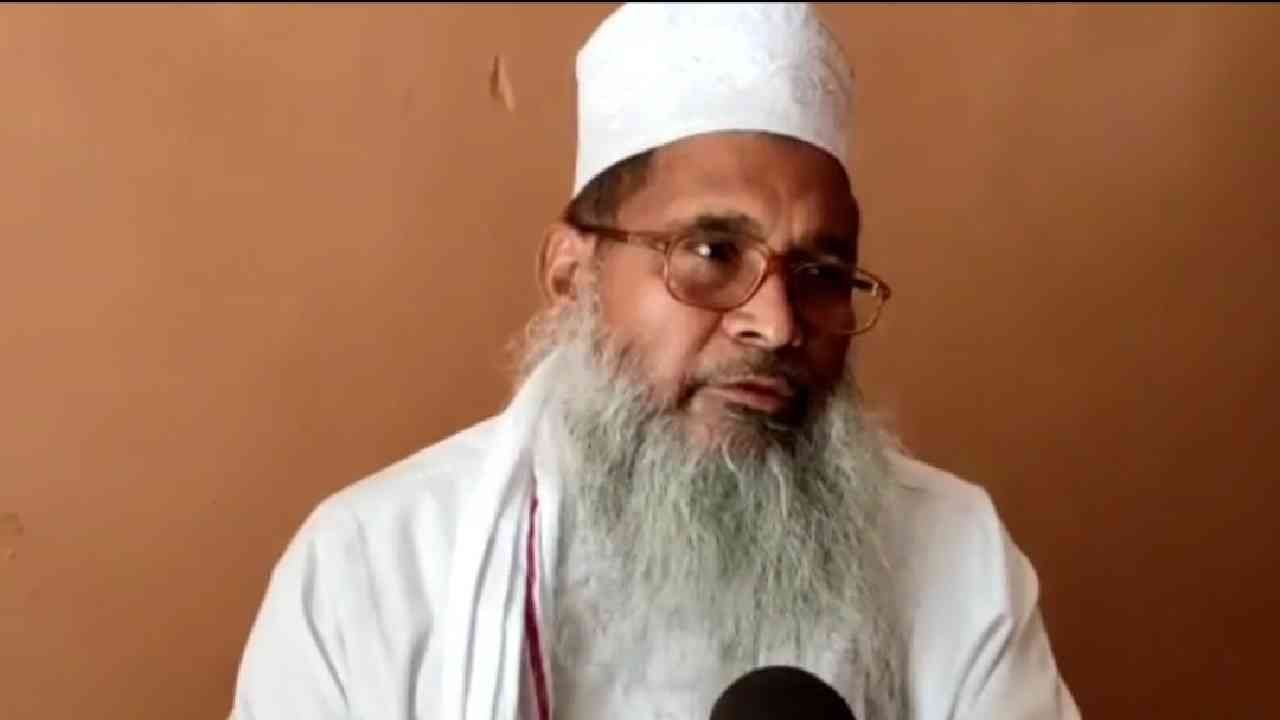 Maulana Anwar Hussain Siddiqui told that there is an order from the Wazir-e-Ala of UP. We obey his orders. I will also make a request to him to remove the word Sindh in the national anthem because we cannot sing the glory of Pakistan, Pakistan is India’s enemy country. I appeal to remove that phrase and put some other word in its place. Try to understand this Wazire Aala of Uttar Pradesh. Wazir-e-Ala is a great person. The work of a sage and a saint is not to be done by a Hindu and a Muslim, because first he is a human being. After that there is Hindu and Muslim.

Maulana Anwar said that I will tell my Wazir-e-Aala right now that you work above Hindu-Muslim, temple-mosque. If you will shed a drop of your sweat for the sake of Muslims, I claim that we will shed every drop of blood for you. But try to bring us closer to you. Provocative slogans are being raised everywhere. Put a stop to this. Bulldozers go for you, but go on those who have done illegitimate. We welcome it, but we have also seen that the poor sugarcane seller kept on pleading, but your people did not listen to a single one.


We are satisfied with Yogi and Modi government