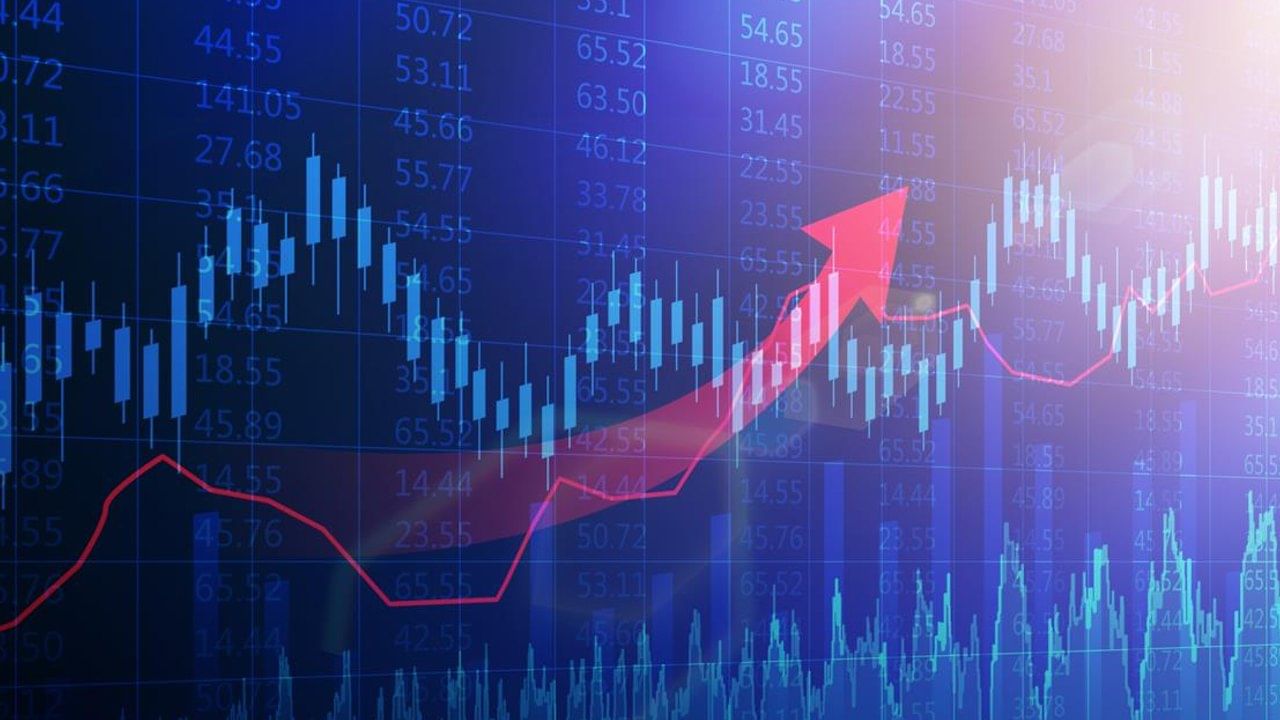 The stock rose on the news of the settlement of the dispute.

Domestic airline company SpiceJet (SpiceJet) has resolved its pending dispute with Credit Suisse. SpiceJet on Wednesday said it has signed a settlement and agreed terms, settling its pending dispute with Swiss-based financial services company Credit Suisse. The airline company said in a statement that the agreement and the terms of agreement agreed on May 23 have been filed before the Supreme Court for final orders. The news of the end of the dispute with Credit Suisse has led to a rise in SpiceJet’s shares. During trading, the stock rose 4 percent to Rs 51.70 on the BSE.

SpiceJet did not give further details, though it did say that under the dispute settlement mechanism, a certain amount will be paid first and the rest will be given in a mutually stipulated time frame. The airline said that a bank guarantee of $5 million has already been made available under the direction of the Madras High Court in the matter.

What was the dispute?

SpiceJet operates a fleet of Boeing 737, Q400 and cargo carriers and is the country’s largest regional company operating 63 flights daily under the UDAN or regional connectivity scheme.

A ransomware attack has been attempted on budget carrier SpiceJet. Some SpiceJet systems have faced an attempted ransomware attack last night. Many flights have been affected this morning due to this attack. Our IT team has brought the situation under control and rectified it and flights are now operating normally.


According to media reports, some SpiceJet flights were temporarily halted at the Delhi airport last week due to delay in daily payments by the airline to the Airports Authority of India (AAI). An airline spokesperson said that daily payments were delayed due to a software glitch and flights are now operating normally.