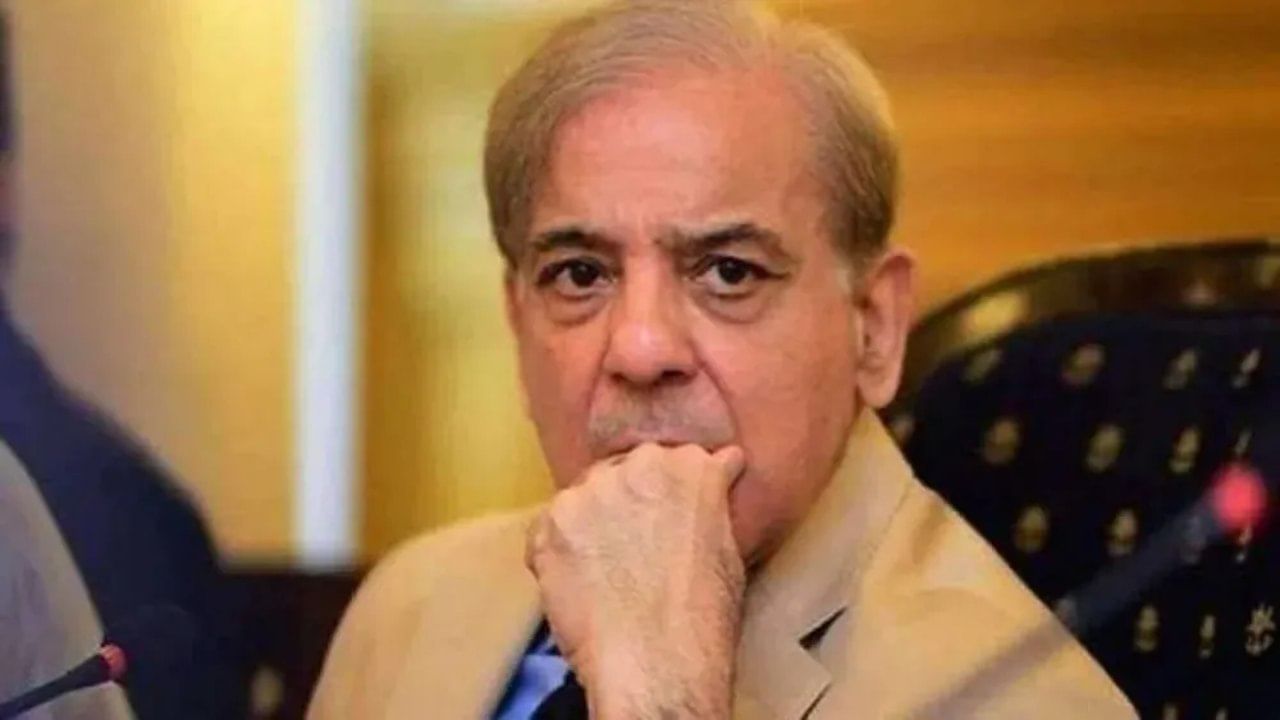 A World Bank report in 2021 said that Pakistan is among the top 10 countries with the largest foreign debt stock. By June 2021, Pakistan’s public external debt had reached US$ 86.4 billion, registering an annual growth of 10.8 per cent.

On Thursday, when the US dollar reached above 192 against the Pakistani rupee, there was a fear of further increase in the prices of already expensive essential commodities in the country. Financial experts and editorial articles published in newspapers started comparing Pakistan’s dire situation with Sri Lanka Crisis. Where there is currently a rampant social unrest, which has thrown out President Gotabaya Rajapaksa and his cabinet from the government.

The acute shortage of foreign exchange has made the Rajapaksa government unable to pay for the import of essential commodities including fuel. Due to which there is a power cut of up to 13 hours in the country. However, before negotiating with the International Monetary Fund for debt, Sri Lanka has also talked about devaluing its currency rapidly last month. At present, Sri Lankan citizens are also dealing with shortage of essential commodities and rising inflation. “Sri Lanka is a twin deficit economy,” said the 2019 Asian Development Bank working paper. Twin deficit means that the country’s national expenditure is more than its national income and there is insufficient production of tradable goods and services.

A World Bank report in 2021 said that Pakistan is among the top 10 countries with the largest foreign debt stock. By June 2021, Pakistan’s public external debt had reached US$ 86.4 billion, registering an annual growth of 10.8%. In the case of foreign debt, this increase is explained by the revaluation of losses due to the depreciation of the US dollar against other international currencies, which has increased the value of external debt in dollar terms. More than half of the revaluation losses were due to the appreciation of the Special Darwin Rights (SDR) against the US dollar.

the economy has collapsed

The continuous depreciation of the Pakistani rupee against the US dollar has contributed to further increase in foreign debt. The low ranking by the international rating agency and the declining confidence with Pakistan’s gray listing in the Financial Action Task Force has turned foreign investors away from Pakistan. On Wednesday, a report in Pakistani newspaper The Dawn said that the rising exchange rate has shaken the country’s economy. Mainly due to uncontrolled growth in imports and relatively slow pace of growth in exports, the Pakistani rupee is also depreciating rapidly.

At present, the situation of the country is visible in the trade deficit, as it reached $ 39 billion in July to April. Rising inflation and devaluation of the local currency mean a fall in the purchasing power of consumers, due to which traders demand higher returns to protect their investments. According to the Pakistani Bureau of Statistics, the Suncity Price Index touched a record 15.1% last week. In which the prices of essential food items are also included.

Local media reported that during the visit of Prime Minister Shahbaz Sharif earlier this month, Pakistan has received a huge package of about $ 8 billion from Saudi Arabia. As reported by The News International, the $8 billion package includes doubling of oil financing facilities, additional funding through deposits or succulents, and addition of existing $4.2 billion facilities. “However, the technical details are being worked out and it will take a few more weeks for all the documents to be ready and signed,” Akhilesh quoted top official sources in the media as saying.

Earlier in December 2021, Saudi Arabia provided a deposit of $ 3 billion to the State Bank of Pakistan and in March 2022, after the commissioning of the Saudi Oil Facility, it also gave $100 million to Pakistan to buy oil. Finance Secretary Hamid Yakub Shaikh told The Express Tribune that Pakistan’s second friend, the United Arab Emirates, has rolled over a debt of more than $2 billion for another year. A finance ministry spokesman said the UAE had not yet decided on the rollover of another $450 million loan that matured a few weeks ago. Pakistan had not repaid the loan of $ 45 million, while Dubai had asked for its money back.

How serious Pakistan is about restoring its trade ties with India is clear from a clarification issued by that country’s commerce ministry on Wednesday – a day after the Pakistan cabinet appointed the Minister of Trade and Investment at the Pakistani High Commission in New Delhi. When the appointment was approved, Pakistan in its statement said, ‘There has been no change in Pakistan’s policy on trade with India.’ The appointment of the investment minister fueled speculation that the new government might have decided to restore bilateral trade with India that was suspended after New Delhi revoked the special status of the Jammu and Kashmir region.

(The author is a senior journalist, the views expressed in the article are the personal of the author.)