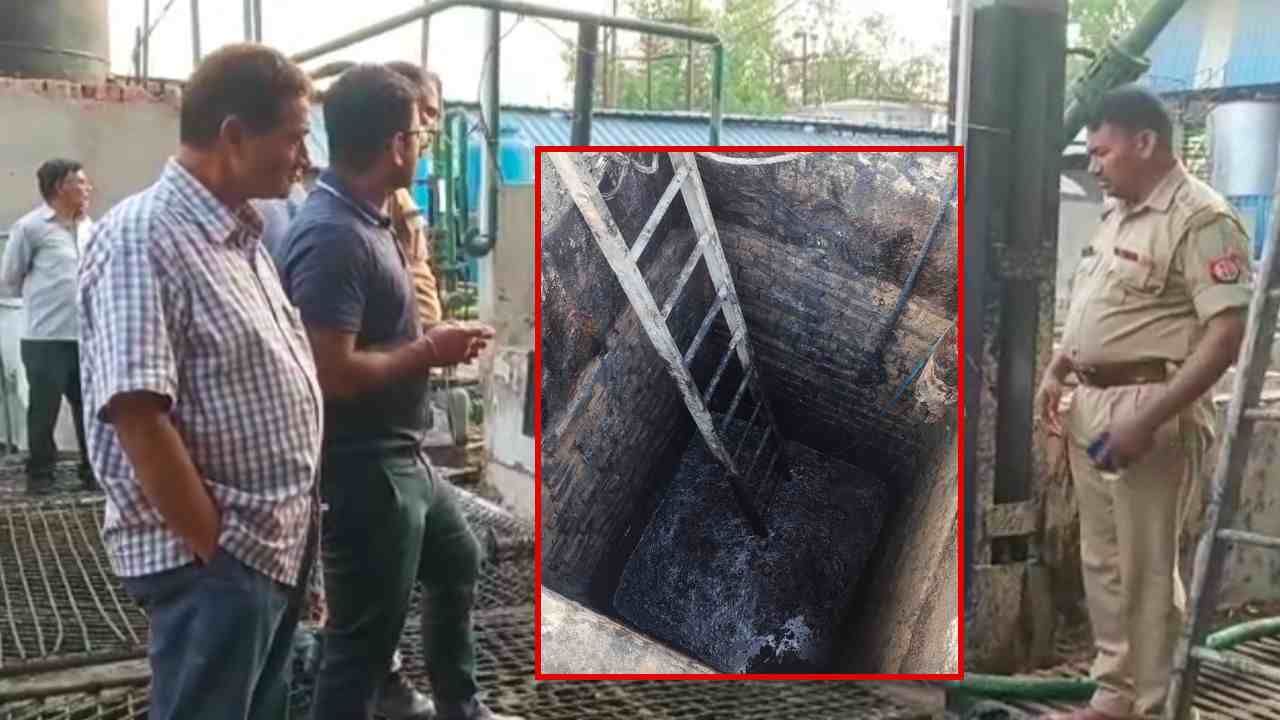 Written by bobby
Advertisements
Death of two laborers who came to clean the tank in the factory.

An accident took place at the Dalda oil manufacturing factory in Unnao, Uttar Pradesh. Two laborers who came to clean the tank in the factory died. The bodies of both the deceased laborers were sent for post-mortem. The relatives have been informed.

Unnao (Uttar Pradesh)Unnao) had a tragic accident. The condition of a worker who came to clean the tank in the factory started deteriorating. The condition of the other laborer who came to the rescue also deteriorated. With the help of other laborers present on the spot, both were admitted to the hospital, where both died during treatment. The police, who reached the information, took stock of the spot and sent the bodies of both the deceased laborers for post-mortem. The relatives have been informed.

The matter is of Akrampur under Magarwara outpost of Sadar Kotwali area. ACI Oil Private Limited Company located here has a factory to make Dalda Oil. It was told that this evening two laborers went for cleaning the ETP tank inside the factory premises. A laborer got down inside the tank by putting a ladder. During cleaning for some time, his condition deteriorated and fell down. When the other worker standing above saw him, he got inside to rescue. After some time his condition also worsened due to the gas leak. Hearing the cries, other workers working in the factory premises ran towards the tank. One laborer died on the spot, the other died in the hospital.

If the factory workers are to be believed, the tank is about 10 feet deep. Due to being in depth, there was a lack of oxygen inside and the condition of both deteriorated. Then died during treatment.

Circle Officer Nagar Ashutosh said that two laborers Lavkush Maurya son of Pyarelal resident of Prayagraj and Swaraj Kishore son of Ramgoolam resident of Unnao died in ACI Oil Factory. The bodies of the laborers have been sent for post-mortem. The relatives have been informed. Further legal action will be taken.