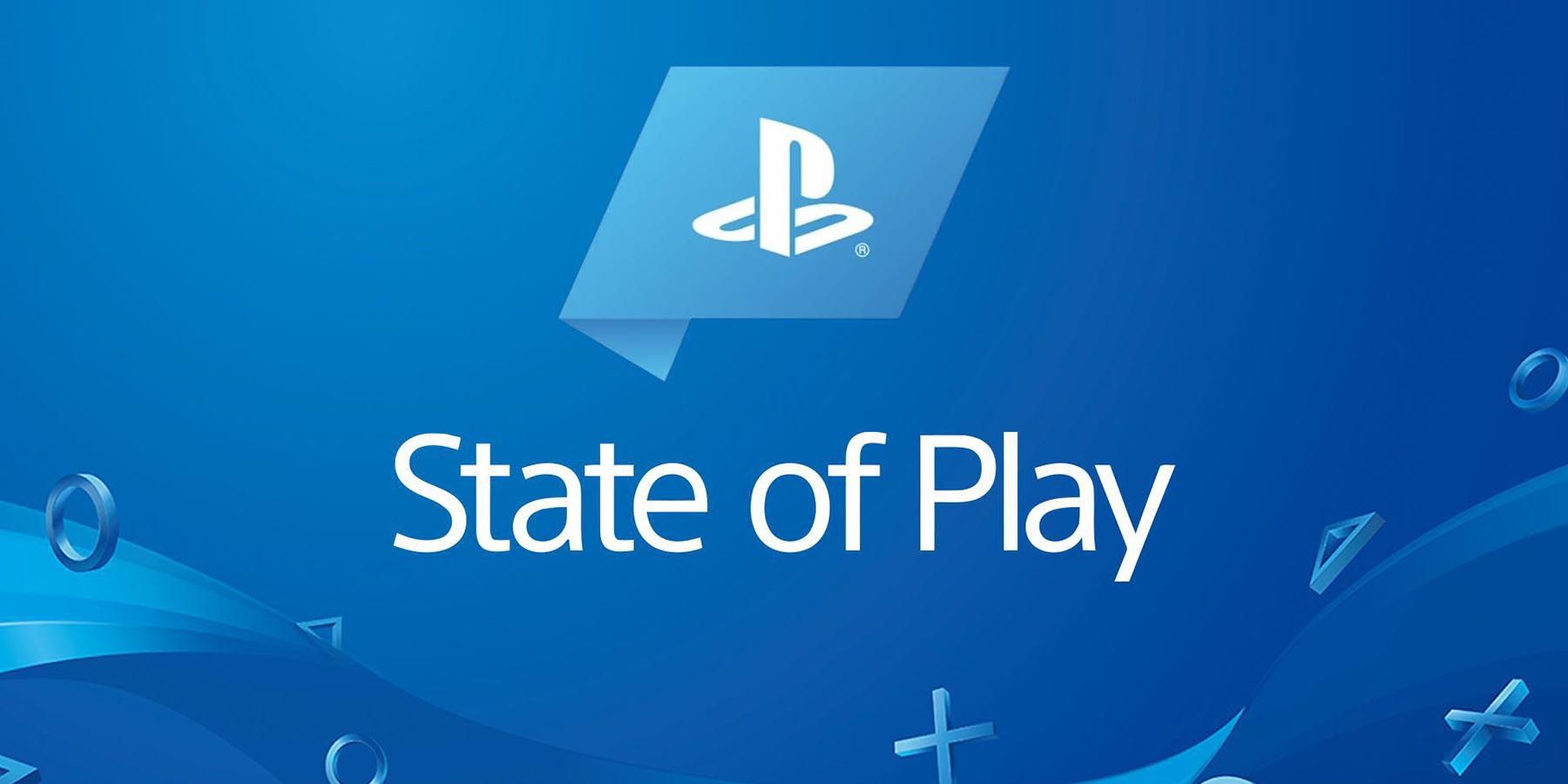 It’s amazing how one announcement can seemingly shift the entire current dynamic of the gaming industry. Bethesda’s delay of Redfall and Starfield, however justly so, opened up a big space in the coming fall/holiday season. Starfield was set up as THE game of the holiday season, and without it, nothing else has yet to be confirmed for November—what amounts to typically the busiest month of the year.

Now, of course, other games are likely to fill those holes. Pokemon Scarlet and Violet, for example, are likely to release in November per Nintendo’s current schedule, and there are plenty of third-party games with pending release dates. It just feels empty, but luckily, relief may be right around the corner.

Xbox and Bethesda are likely to go big at the Xbox and Bethesda Games Showcase on June 12, while Summer Game Fest begins a little sooner on June 9. The 505 Games Showcase is set for May 17, and other brands and publishers will likely announce their own rather soon. June will likely be filled with video game news, and the now-barren fall/holiday season could at least confirm a few new titles. Of course, first-party wise, many are waiting on Nintendo and Sony, and there have been rumors of a State of Play event relatively soon.

Of course, “relatively soon” probably means the first week or so of June. It’s possible, even, Sony forgoes an event entirely. It has diverged from the now-canceled E3 for quite some time, after all, but it would make sense for Sony to host a State of Play within the next few weeks for a couple of reasons.

State of Play vs. PlayStation Showcase 2022

The Final Fantasy 16 Trailer is Ready, But May Need a Home

Final Fantasy 16 may be the best reason for a new State of Play Event. Producer Yoshi-P recently said the next FF16 trailer was ready to go but couldn’t be shown quite yet, without providing reasoning as to why that is. Though this is speculation, Square Enix would want to make sure this was somewhere all eyes could be on it, and a State of Play fills that hole nicely. Of course, many have hoped and pleaded for a Final Fantasy 16 to appear at a State of Play and it hasn’t since it was revealed, but perhaps that twist will actually work here for fans.

Yoshi-P has also suggested that Final Fantasy 16’s development is nearing completion, so perhaps a release date wouldn’t be too much to ask.

State of Play Would Be Wise to Put All Eyes On God of War: Ragnarok

Speaking of release dates, many gamers are likely feeling a little uneasy following Starfield’s delay. Many want to know what the next big holiday game is. While God of War: Ragnarok is as likely to release in September as it is November, fans want to know when they can expect it and/or if they can expect it this year. The last update suggested that God of War: Ragnarok was still on track for 2022, so confirming that, or revealing a delay, would be better done sooner than later. Either way, this would likely alleviate some anxiety from fans.

Hogwarts Legacy Advertising Has Gone Hand in Hand with PS5

Hogwarts Legacy is not a timed PS5 exclusive like Final Fantasy 16, nor is it a full-blown PlayStation exclusive like God of War: Ragnarok, but it did have its own entire State of Play a few months back. There is clearly some marketing agreement between Sony and Warner Bros. for Hogwarts Legacy, so more of it soon makes sense. Perhaps it would appear more at a PlayStation Showcase later this year, but it right now has the potential to be the biggest holiday game of the year. Avatar: The Frontiers of Pandora and Hogwarts Legacy are both big games based on big IPs that are reportedly still on track for this year.

Sony has yet to confirm its next State of Play event.

When Joshua Duckworth received Pokemon Yellow for Christmas at 5-years-old, his fate as a gamer was set. Since then, he’s been involved with every step of the gaming industries’ growth from the golden PS1 era and the dying days of the arcade to any current gaming trend. When he’s not writing, playing his own games, or thinking about writing or playing his games, he’s probably the second player to his son’s Pokemon Let’s Go, Pikachu! file. Joshua has an MA degree in English from Jacksonville State University.