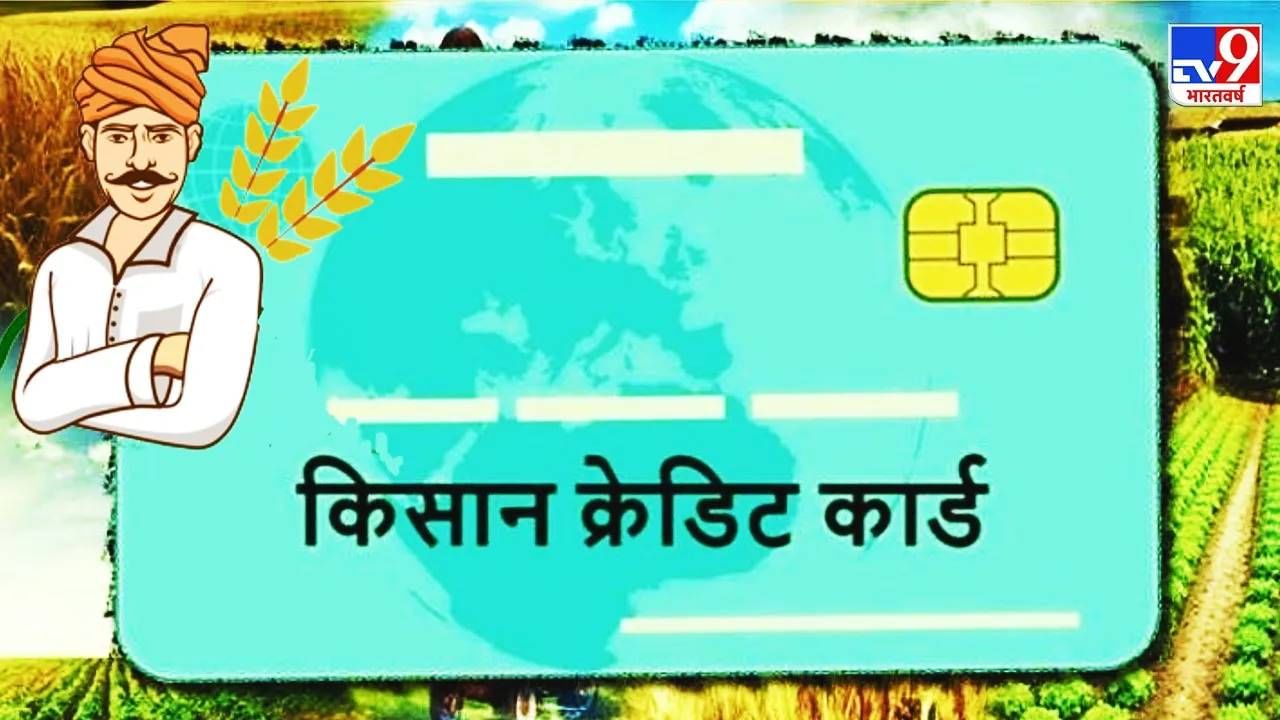 Have you seen such a photo, which states that from April 1, 2022, there will be no interest on Kisan Credit Card.

Have you seen such a photo, which states that from April 1, 2022, there will be no interest on Kisan Credit Card. If yes, then let us tell you that this claim is absolutely fake and false. This is a fake news. Don’t believe it at all.

Have you seen such a photo, which says that Kisan Credit Card from 1st April 2022 (Kisan Credit Card) any interest on (Interest) Will not take If yes, then let us tell you that this claim is completely fake. (Fake) And it’s false. This is a fake news. Don’t believe it at all. PIB Fact Check (PIB Fact Check) has given this information. He has told that the central government has not taken any such decision. Let us tell you that loans up to Rs 3 lakh given under Kisan Credit Card attract interest at the rate of 7 percent.

PIB Fact Check tweeted that it is being claimed in a fake picture of a newspaper that no interest will be applicable on Kisan Credit Card from April 1, 2022.

Government did not take any such decision

He told on his Twitter handle that no decision has been taken by the government in this matter. He has also shared that fake picture in the tweet. It is written that from April 1, the interest rate on KCC will be zero. It is written in this that farmers will get free money on KCC up to Rs 3 lakh.

It is also written in the picture of this fake article that this decision will cost the central government an additional burden of Rs 16,000 crore. The picture of Union Agriculture Minister Narendra Singh Tomar has also been used in this.

Let us tell you that in Kisan Credit Card, money is available at the cheapest rate. It is very easy to apply for this. For this, farmer brothers and sisters can apply online in two ways. You can apply on the official website of the bank from which you want to take KCC or you can avail benefits by applying through the official portal of Pradhan Mantri Kisan Samman Nidhi Scheme. It is very easy to make KCC through PM Kisan scheme. You have been given the option of KCC application form on its website.


KCC will have to be approved within 14 days from the date of completion and submission of the application. Otherwise, you can complain against the bank manager. Banks generally do not make Kisan Credit Card easily. To overcome this problem, the central government has linked the credit card scheme with the PM Kisan scheme.