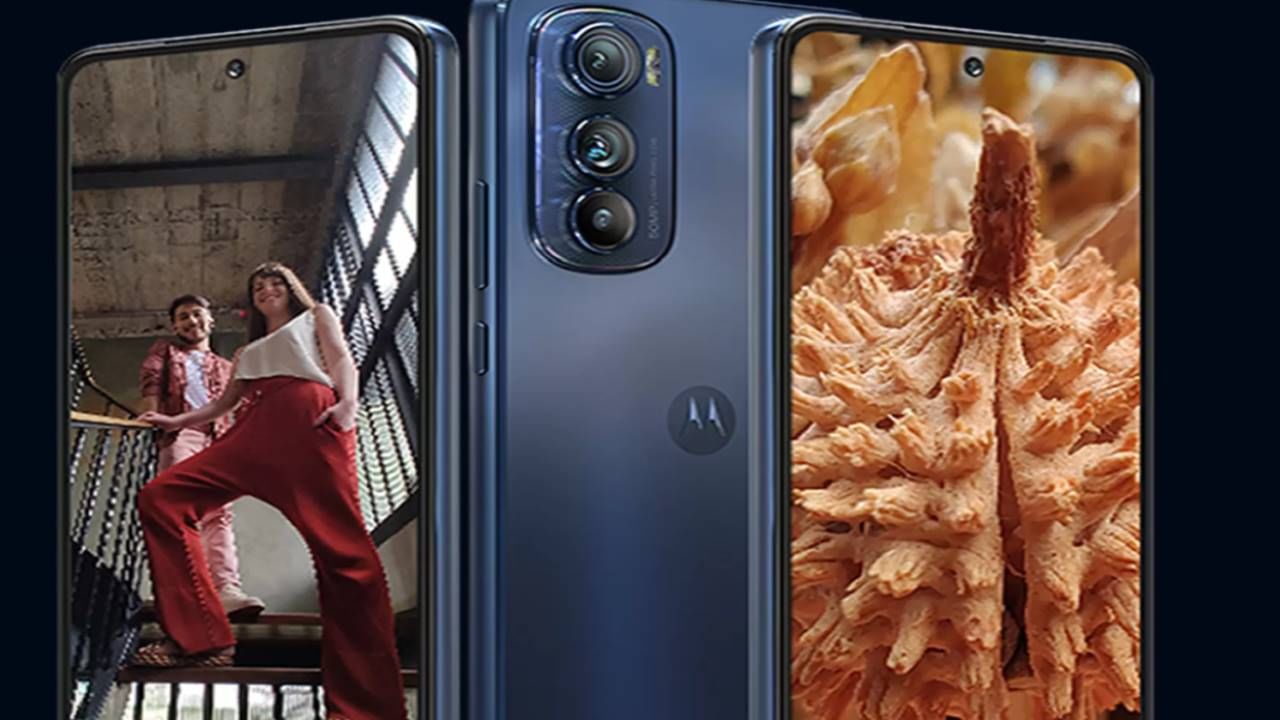 Motorola Moto Edge 30 will be launched in India today.

World’s Slimmest 5G Smartphone: A new smartphone is going to knock in the Indian mobile market, whose name is Motorola Moto Edge 30. This is the world’s thinnest 5G smartphone (5G Smartphone in India). It is going to knock in India today i.e. on 12th May. Also, Motorola has already informed that Snapdragon 778G Plus processor will be given in this mobile phone. It will have a triple camera setup on the back panel, in which the primary camera will be 50 megapixels. The information listed on Flipkart shows that this phone will knock with a thickness of 6.79 mm and it weighs 155 grams.

This Motorola smartphone, launched today, will knock with a refresh rate of 144Hz, which will not only give a better gaming experience but will also be able to see high quality pictures on the smartphone. This smartphone will be held for sale in India on Flipkart, Reliance Digital and many big e-commerce platforms.

Talking about the possible features of Motorola Moto Edge 30, it has a 6.5-inch Full HD Plus AMOLED display panel and it supports 144hz refresh. It has been given Qualcomm Snapdragon 778G Plus P3 processor, which will come with up to 8 GB of RAM and up to 256 GB of internal storage. Also, this mobile works on Android 12 based MyUX skin.

Get the power to #FindYourEdge with a fusion of sleek & modern design. The all-new #motorolaedge30 is just 6.79mm thin making it the Worlds Thinnest 5G Smartphone. Launching on 12th May on @flipkart, @RelianceDigital & leading retail stores.